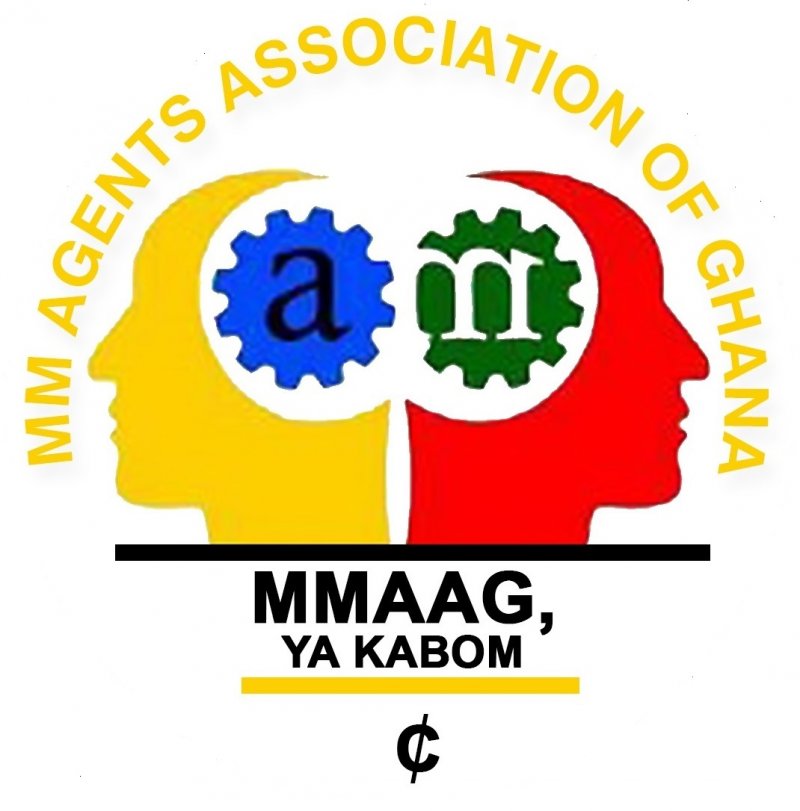 The Mobile Money Agents Association of Ghana (MMAAG) has called on mobile money operators in Tema and its environs to join the association for a stronger and united voice.

Mr Evans Otumfuo, General Secretary, MMAAG, speaking to the Ghana News Agency after meeting the merchants, said an association was needed for the survival and growth of their businesses.

Mr Otumfuo indicated that the founders of the association, three years ago decided to bring all merchants nationwide together to address issues on their welfare.

He said the mobile money platform had contributed immensely to the country’s economy for the past 10 years its in existence in Ghana, adding that without the services of merchants, such feat could not have been achieved as they were the intermediaries between the customers and the mobile money institutions.

“The Mobile Money transactions have been a dominance force in the financial sector now as compared to the banking sector and you can’t take us out of this contribution to the economy but the problem is that we are not recognized, ”he said.

He stressed that with a union, their grievances would be adequately dealt with since the association.

He disclosed that registered members of the association would have relief funds to support their businesses in case of operational misfortunes.

“MMAAG will establish a credit union which will seek to mobilize funds from members to create credit facilities which members will have access to in terms of loans when unforeseen occurrences such as armed robbery attacks, fraudulent acts destroy their businesses, “he said.

He said efforts to mobilize all merchants had been challenging since they were financially constraint hence could not organize training, and symposiums for the operators, and business owners.

He, therefore, called on stakeholders including the government and the various telecom companies to formulate policies that would ensure that conditions of the momo merchants improved.