Rawlings’ family welcome decision to rename UDS after him 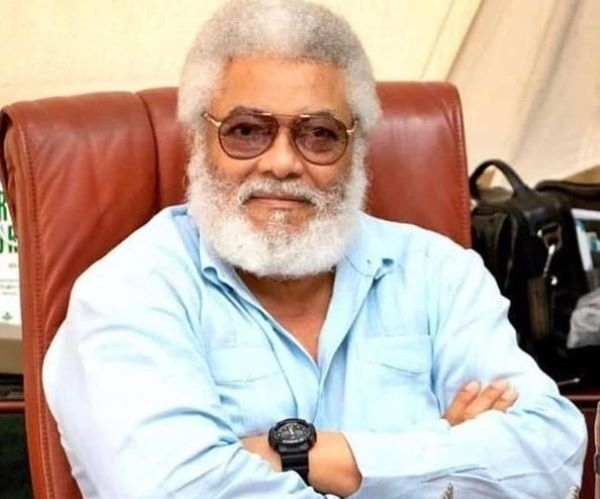 Family of the late former President Jerry John Rawlings has said it has no objection to renaming the University for Development Studies (UDS), in Tamale in the Northern Region, after the former President.

The family of the late President made this known when the Vice-Chancellor of the UDS, Prof Gabriel Ayum Teye paid a visit to the family to commiserate with them on the death of Mr Rawlings on Monday, 24 November 2020.

Speaking on behalf of the family, former Diplomat, Ambassador Victor Gbeho noted that “We have quickly checked with her excellency [Mrs Rawlings] and I have her authority to inform you that the family has never been against this forward-looking suggestion and we would have absolutely no objection if your university can achieve that.”

For his part, the Vice-Chancellor of the UDS reiterated that the former President donated an amount of USD 50,000 for the development of the university’s library, thus, the naming of the main library after him.

Prof. Teye noted that the University has taken note of the family’s decision.

“So if it is coming up at this time, we have already given our blessing and also to say that the $50,000 that was donated (by Rawlings) … was meant to develop the university library and because of that the main library is now named after the former president and if you go there you would see a statue of him in front of the library,” the UDS Vice-Chancellor stated.

In 2018, a proposal was made to rename the UDS after the former President but it was put on hold.

Recently, President Nana Addo Dankwa Akufo-Addo called on the University’s Governing Council to revisit the proposal he made for the UDS to be named after the former President.

He, however, declined the proposal to rename the university after him while alive.