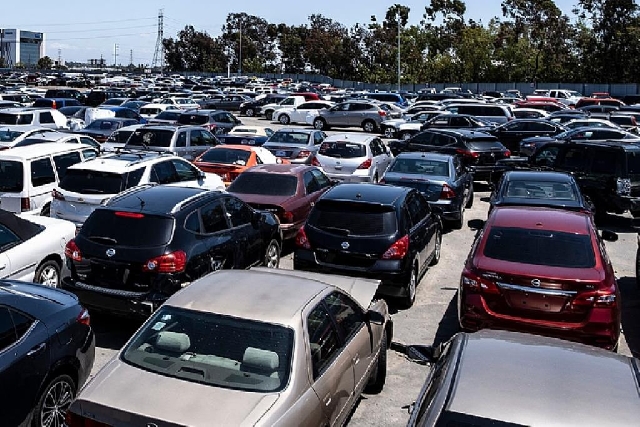 The Concerned Spare Parts Dealers Association has given the government up to the end of September to scrap the 35 per cent import duty on spare parts and automobiles scheduled to take effect from 1 November 2020.

The association made the call in a statement.

According to the group, “the increment will negatively affect importers and local businesses such as mechanics, sprayers, key programmers, welders among other artisans.”

The association continued: “We are giving the government up to the end of September to scrap the tax or we will advise ourselves.”

It also said that “on the ban of importation of accident and salvaged motor vehicles,” it has already declared its stance that it is not “in support” of the government’s decision.

The association further urged the government to “come clear as to whether or not it’s been cancelled or postponed.”

It also emphasised that, as an association, the welfare of its members is a priority and is, therefore, asking the government to, “within the next two weeks, scrap the 35% tax increment on importation of salvaged vehicles.”