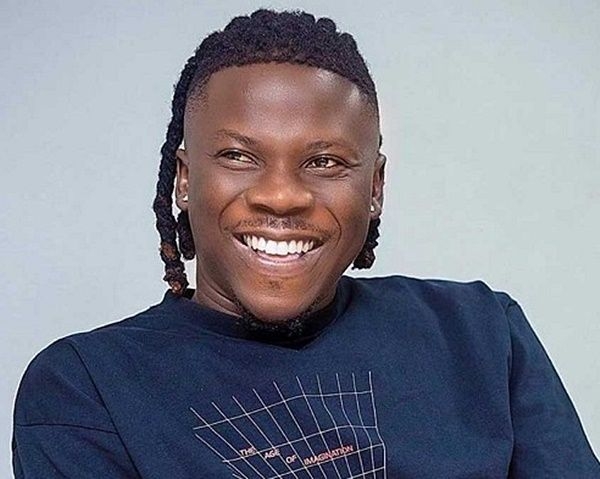 Award-winning Ghanaian Reggae/Dancehall musician, Stonebwoy, has received a certificate from the Recording Academy for his participation in Morgan Heritage’s Grammy-nominated album, ‘Avrakedabra.’

Stonebwoy featured on ‘Reggae Nights’ of the 14-track album.

The ‘Avrakedabra’ album was nominated at the 60th Grammy Awards in 2017 in the Best Reggae Album category.

An excited Stonebwoy says he will frame the certificate.