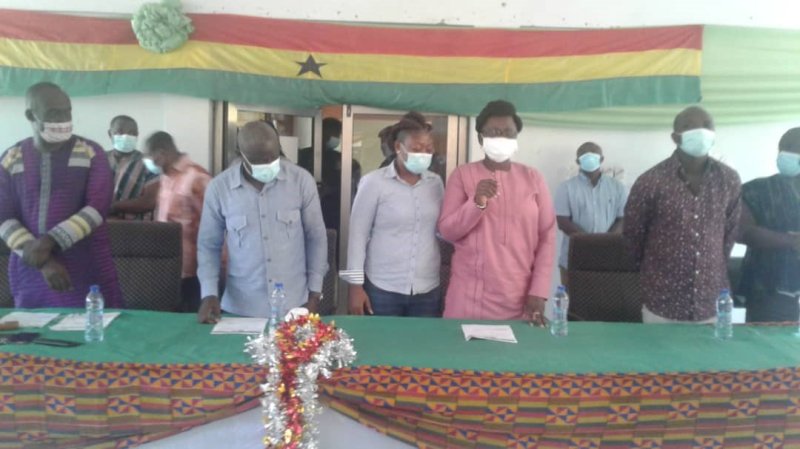 Mr Quattara, who was re-nominated by President Nana Addo Dankwa Akufo-Addo, secured 100 per cent votes, as all the Assembly Members voted in his favour, in an election organised and supervised by the Electoral Commission.

The election, which was scheduled last week at Dormaa-Ahenkro, the Municipal capital of the Bono Region, was, however, suspended and the Ghana News Agency (GNA) learnt the suspension was based on security reasons.

Madam Justina Owusu-Banahene, the Bono Regional Minister commended the Assembly members for the endorsement and asked the MCE to collaborate with them and stakeholders to facilitate the development of the Municipality.

So far, all the 12 Municipal and District Assemblies in the region have confirmed the President’s Nominees.

Apart from Mr Ansu Kumi, the Sunyani MCE and Mr Evans Kusi Buadum, the Sunyani West MCE, who obtained 85 per cent and 69.0 per cent respectively, all the other 10 Nominees in the region secured 100 per cent votes.