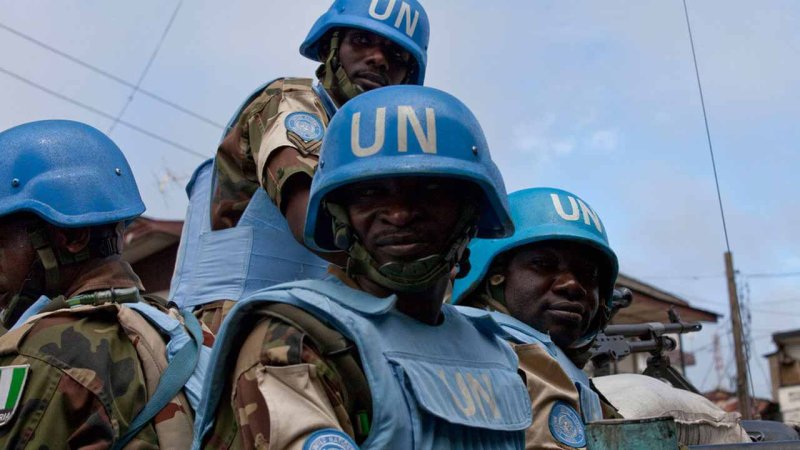 United Nations peacekeepers are investigating the deadly attack on the town of Matchika, Central African Republic (CAR), a UN spokesman has.

“UN peacekeepers were dispatched to the site of the attack to collect more information about the incident and to ensure the protection of civilians,” said Stephane Dujarric, the chief spokesman for UN Secretary-General Antonio Guterres.

The number of dead and wounded civilians was not immediately available. The peacekeeping mission also called on the government to initiate its investigation so the perpetrators can be identified and brought to justice, Dujarric said.

The mission condemned in the strongest terms the Tuesday attack on the town located about 15 km from Bambari, capital of Ouaka prefecture in central CAR.