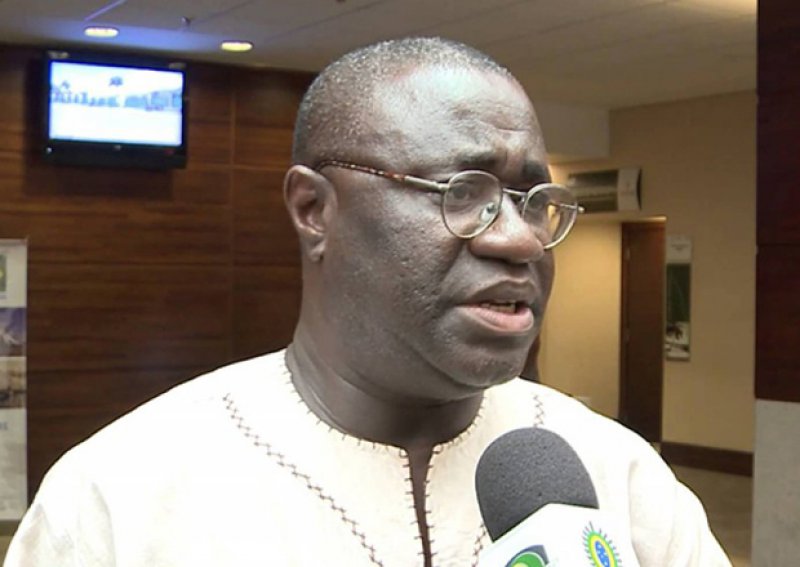 Professor Emmanuel Kwesi Aning, Director at the Faculty of Academic Affairs and Research, Kofi Annan Peacekeeping Training Centre, rather called for a well-coordinated approach and dialogue in resolving the matter.

Prof. Aning, consequently, urged the political leaders to refrain from the partisanship manner in which issues of such nature were usually handled.

He underscored the need for a common front and a tactical approach to tackle the illegal activities, saying the issue threatened the existence and survival of the country.

Prof. Aning made the remarks when analysing the security implications of the Homeland Study Group Foundation’s attack and road blockade of some major entry and exit points to the Volta Region, in the early hours Friday, September 25.

He urged the authorities to look at the security threat posed by the secessionist group methodically and carefully, saying there was no need for a knee jerk reaction.

The secessionist group attacked two police stations at Aveyime and Mepe, and seized 10 AK47 assault rifles after breaking into the police armoury.

The group, subsequently, blocked major roads to the Region and burnt car tyres.

However, a joint police/military enforcement team rescued the police officers who were held hostage and arrested 31 members of the secessionist group.

Prof. Aning said: “As a people, we have been dismissive in looking at the threat posed by the secessionist group and we must sit up and deal with the matter seriously.

” We need to take a hard response to this issue because we’re looking at the tip of a mega problem.”

Prof Aning said the sheer geographic expanse, careful planning and coordinated and masterful execution of the attack on the two police stations and blockade of the major roads showed the seriousness of the group and urged government and the security apparatus not to treat the issue with kid gloves.

The Homeland Study Group Foundation in May 2019 declared independence for Western Togoland, saying that they were no more part of Ghana.

This led to the arrest of a 78-year old Charles Komi Kudzordzi, aka “Papavi”, the Leader of the group and some other members of the group.

Some were later released, while others face prosecution in different regions.