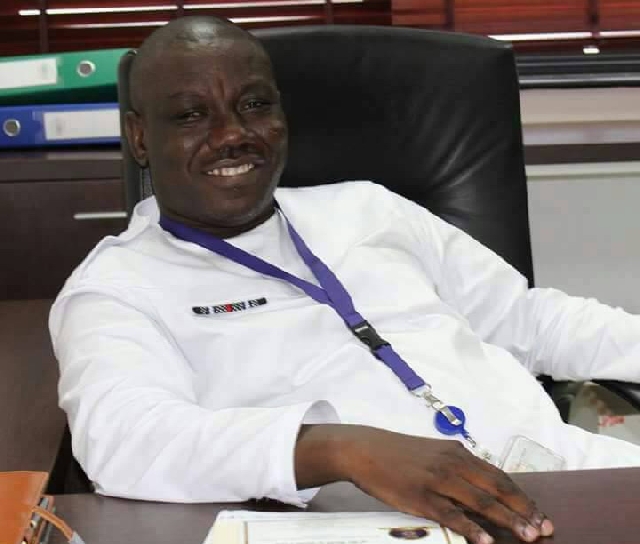 The Member of Parliament for Bolgatanga Central, Mr Isaac Adongo, has detailed how several people have contributed in different ways to shaping and directing his life.

On the occasion of his 48th birthday on 12 October 2020, the legislator eulogised his secondary school economics teacher, Mr Ken Anewena.

Describing Mr Anewena as his “first academic mentor” who changed his ambitionless worldview, he stated: “Growing up, I had no clear role models beyond teachers in my community and, so, I attended school without ambition until I was in form four, a year before I took my ‘O’ Level exams, that I was blessed with my first academic mentor who served as my path to a professional career.

“Mr Ken Anewena was posted to Zamstech for National Service and immediately changed my worldview. He taught me Economics so effortlessly and with such command that he immediately became my role model.”

Additionally, Mr Adongo indicated that in the political terrain, former President Jerry John Rawlings took after in his formative years.

“Politically, I admired H.E J.J. Rawlings and read a collection of his speeches from AFRC days to the PNDC days. I, sometimes, imitated him as the SP of Zamstech then,” he recounted.

However, Mr Adongo shared his love for the late P.V Obeng because of his intellectual finesse, adding that the former Chairman of the National Development Planning Commission (NDPC) and Mr Rawlings “were very huge influences.”

“The man I found to suit my intellectual dreams was Mr P.V Obeng, who could address the UN ex tempore on any subject under the sun without a prepared speech. I had so much respect for him. P. V. Obeng and President Rawlings were very huge influences of my formative years,” The Bolga Central legislator noted.

He also mentioned the roles former presidents Kufuor and Mahama played in his life, while paying a glowing tribute to Minority Leader in Parliament, Haruna Idrissu.

“Later in life, H.E President Kufuor moderated a bit of the aggressive deliveries I had picked from my mentor and the love of my father, J. J. Rawlings.

“In contemporary times, I have shared a lot of traits with H.E John Dramani Mahama and Hon Haruna Iddrisu.

“H.E JDM’s intellectual strength of taking complex technical briefings, own them and communicate them in a clearer, simpler and succinct manner, is an attribute I’m very familiar with and very much admire. As I evolve and work closely with him, I hope to pick up his biggest asset, being calm and tolerant under extreme provocation.

“Hon Aduna, as he is affectionately called, and the man who gave me part of his Quranic brains when he taught me Business Law at ‘A’ Level, is the modern day politician’s template for elective representative office.

“I’m a proud student of Haruna Institute and aspire deeply to pick up all the great attributes of my leader and mentor,” Mr Adongo remarked.