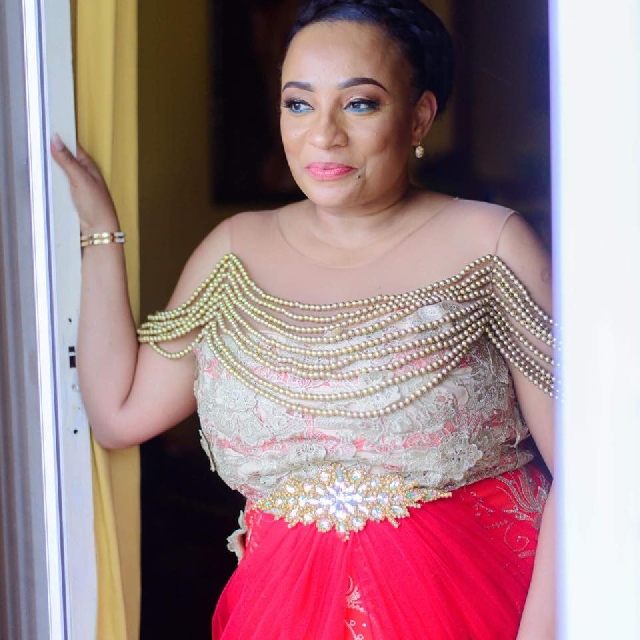 In a 10-minute-34-second video posted on her Facebook timeline on Saturday, 29 August 2020, with the title: ‘Friends and Family: Agyapa Royalties’, the former Tourism Minister, among other things, accused the founder of the Danquah Institute of being neck-deep in cahoots with other relatives in the Akufo-Addo government to fleece the people of Ghana through the controversial deal.

Mr Otchere-Darko’s lawyer, Mr Kissi Adjabeng, filed the writ on his client’s behalf at the High Court on Wednesday, 2 September 2020.

Among other things, the writ said the allegations made by Mrs Benson in the published audiovisual material, has been understood to mean that Mr Otchere-Darko “is fraudulent and dishonest” as well as “engaging in criminal capture and dissipation of public funds”.

The same material, the writ noted, also suggests that Mr Otchere-Darko “is corrupt and he engages in reprehensible clandestine dealings to arrogate or convert public funds”.

The writ further noted that the former Mills appointee, who is a lawyer, also made people believe, among other things, that Mr Otchere-Darko “is a member of a nepotistic family and he, in cahoots with other members of his family, engages in inordinate and dishonest monetary gain through the seizure and plundering of public funds, assets and companies”.

Mr Otchere-Darko, who is also a lawyer, is praying the court to award general damages against Mrs Benson “for the false, injurious publication made against him, as well as aggravated exemplary damages arising from the said false audiovisual publication”.

This is Mr Otchere-Darko’s second suit in relation to the Agyapa controversy.

If they had no intentions to Steal, why would they incorporate an SPV under our minerals fund in a tax haven that is known for receiving stolen monies?

The first one was against another member of the biggest opposition party, the National Democratic Congress (NDC), Mr Richard Acheampong, who is the MP for Bia East for linking Mr Otchere-Darko’s Asaase Radio to the Agyapa deal.

The Government of Ghana, through the Minerals Income Investment Fund, set up Agyapa Royalties Limited, a limited liability company, to receive money accrued to Ghana as a result of the country’s gold royalties.

In return, the company will be raising between $500 million and $750 million lump sum for the Ghana Government on the Ghana and London Stock exchanges to invest in development projects.

18 November 2010, the Minister of Finance and Economic Planning reading the 2011 budget stated that:• “Currently, Ghana has shares and carried interest in a number of mining companies that enables government to receive significant cash flows from royalties and dividends . The current increases in gold prices, increased demand for gold exposure by investors, and the appreciation in the equity interests in the gold mining companies present a unique opportunity for the government to consider the monetization of all or portion of its gold interests to deliver a significant capital sum to support the nation’s growth and development.“Beginning in fiscal year 2011 therefore, government will commence discussions on the establishment of a national vehicle, the Ghana Gold Company (GGC), which will hold the country’s gold royalties and equity interest. The GGC will be a newly incorporated company that will be 100 percent owned by the government and into which the government will transfer its gold equity and interests.”Steps were taken. Evidence available in Parliament.

The deal, however, has been fraught with controversies.

For instance, the Minority in Parliament stormed out of the House in protest to the deal. They accused the Akufo-Addo government of mortgaging Ghana’s gold royalties for parochial purposes.

Former President John Mahama, who is also the flagbearer of the NDC, has also described the deal as “shady”.

NDC flagbearer said the architects of the deal are cronies of President Nana Akufo-Addo and hinted at cancelling it if he wins the 7 December 2020 polls.