‘All not well at all; Mahama’ll inherit debt-riddled, borrowing-dependent fractured, fragile economy’ – Minority 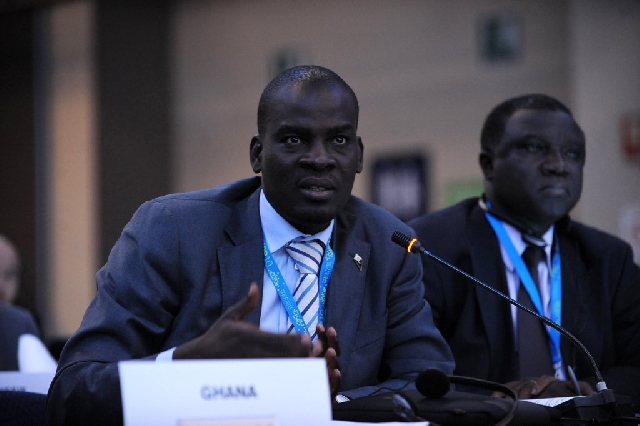 The Minority in Parliament has said it foresees former President John Mahama inheriting from the Akufo-Addo government, a debt-riddled economy that would be largely dependent on borrowing in 2021 considering the Expenditure in Advance of Appropriation budget presented to the legislature by Finance Minister Ken Ofori-Atta on Wednesday, 28 October 2020.

Mr Ofori-Atta, in his presentation, asked Parliament to approve, by resolution, “the withdrawal of the sum of GHS27,434,180,520.00 from the Consolidated Fund” for the first quarter of 2021.

The Expenditure in Advance of Appropriation is a standard practice rolled out in election years to prevent transitional challenges in the smooth running of government for the first three months in the year after elections.

“You noticed that he avoided even sharing with the Ghanaian people what the true state of the economy is.

“We needed to have an understanding of the state of the economy then we know what His Excellency John Dramani Mahama will inherit: It will be a fractured, fragile economy dependent on debt and borrowing”, the Tamale South MP said.

According to him, Mr Ofori-Atta “himself hinted that they will be borrowing, through a sovereign bond, 3 to 5 billion”, adding: “It is only this Minister of Finance who celebrates borrowing, as if that can generate growth and prosperity”.

“That means we are a debt-distressed country: we’ll pay more on interest in servicing debt”, Mr Iddrisu said.

“You noticed that his own people didn’t cheer him on. All is not well at all”, the Minority Leader said.