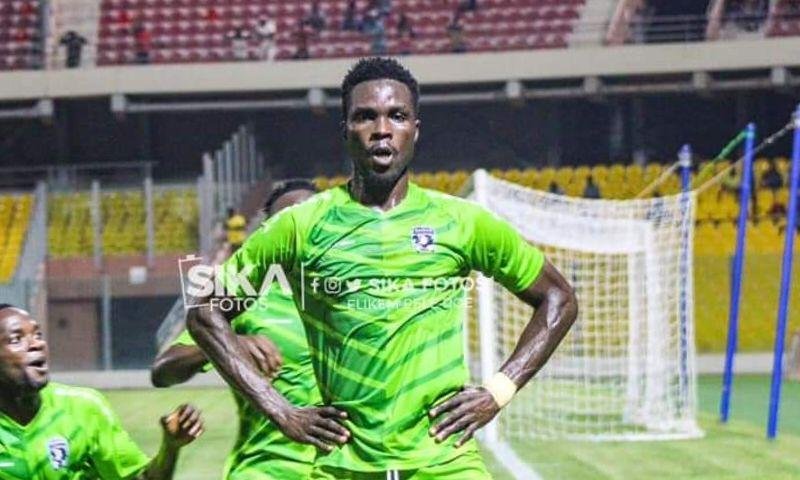 Bechem United recorded a 3-1 victory over regional rivals Techiman Eleven Wonders at Fosu Gyeabour Park in Bechem in matchday 11 of the Ghana Premier League on Friday.

It was a sweet comeback for the home side who were being held by the away side until the later stages of the game, but Hafiz Konkoni and Listowel Amankona scored within seven minutes in the second half to ensure Bechem United staged a wonderful comeback to beat Techiman Eleven Wonders 3-1.

Bechem United has now amassed 19 points and moved to the top of the league table, one point above Karela United who play on Sunday against Medeama SC.

However, it was not a victory without controversy, as Wonders coach Ignatius Osei Fosu got yellow carded for dissent.

Eleven Wonders opened the scoring in 7th minute after Samuel Boakye connected a pass from Ollenu Ashittey to score his first goal of the season to stun the hosts.

Konkoni doubled their lead, seven minutes from time as he scored from close range in the 83rd minute.

Amankona put the game beyond the reach of the visitors in the 90th minute with a beautiful finish to hand all three points to the Hunters who ended their four-match winless run.