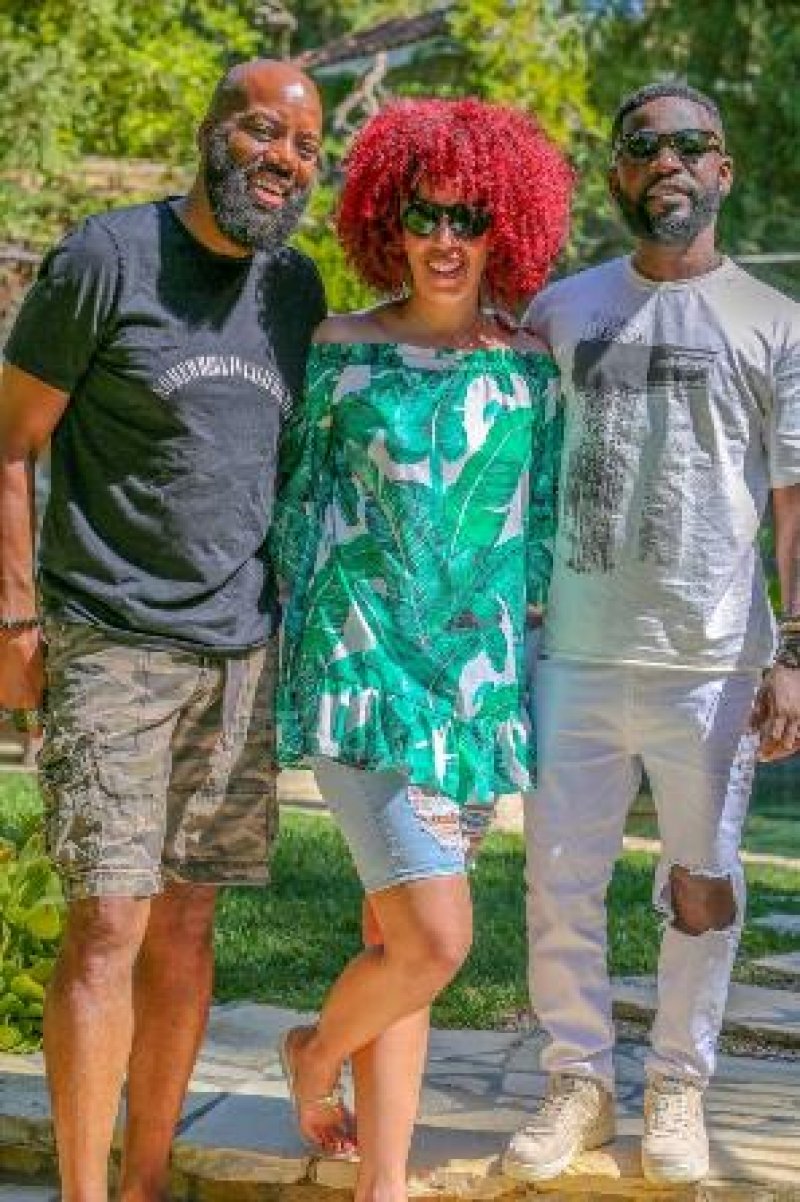 The multiple award-winning Highlife musician was recruited as one of the musical composers of the Hollywood movie together with the likes of Usher Raymond, John Legend, Phillip Lawrence, Davy Nathan and Michael Diskint.

Information gathered by GNA Entertainment reveals that Bisa Kdei engaged the renowned Hollywood producers at Beverly Hills, California as they discussed positive strides made by the movie which debuted in December last year.

It is evident that the sensational Highlife performer is interacting more with the Hollywood family and exploring more opportunities especially ahead of his 10th anniversary celebration in the Ghanaian music industry.

According to sources, Bisa Kdei, who is arguably one of the most decorated Highlife musicians in Ghana is also in the United States of America to finalize projects with R&B Superstar Usher Raymond and John Legend, renowned American singer-songwriter.

Bisa Kdei who has had a stellar career in the music industry has performed on top musical stages around the world and has been working hard behind the scenes to put Ghana on the map with better things to come in the near future considering the aforementioned developments.