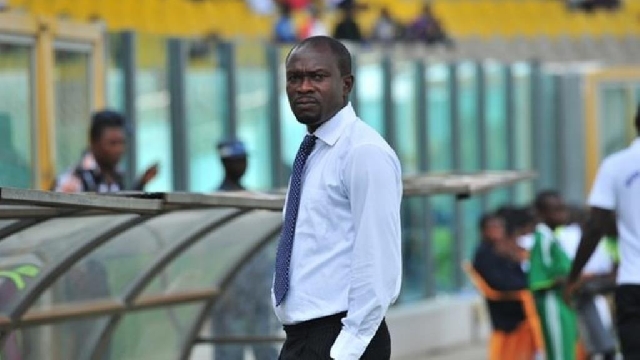 Former Black Stars player Malik Jabir has admonished the Coach of the senior national football team, Charles Kwabla Akunnor, to stick to his plan on building a young national team.

He stated that Akonnor has started well with the youngsters but wondered if the public will have the heart to side with his way.

“These youngsters are not going to give wonders in the first outing but with time, they can,” he said in an interview with Class Sports in Accra.

Mr Jabir explained that the more the players become mature in the team, a better Black Stars team will be formed.

“Don’t be getting the youngsters out and bringing new ones.

“If you start with them, keep them,” he admonished.

“Change only when someone is incapacitated or someone is out due to ill health,” he added.