C/R: Ghanaian stabbed to death by Cameroonian who accused him of being a police informant 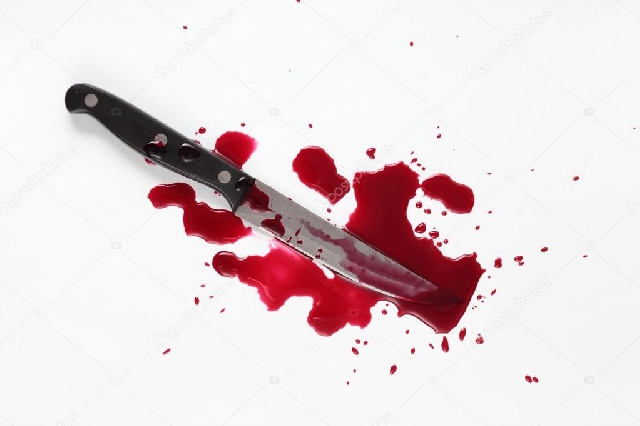 He was stabbed multiple times

A 30-year-old Ghanaian man was on Thursday, 27 August 2020, stabbed multiple times to death by a Cameroonian at Gomoa Buduburam in the Central Region.

The suspect, who is currently at large, is alleged to have accused the victim, Kwabena Sekyere, of being a police informant who volunteers information to security agencies leading to the arrest of known criminals in the area.

The suspect, according to eyewitnesses, upon seeing the victim, lunged at him and began stabbing him multiple times without any provocation and took to his heels afterwards.

The victim was rushed to the hospital but was pronounced dead.

The police is said to be patrolling the area in search of the suspect.