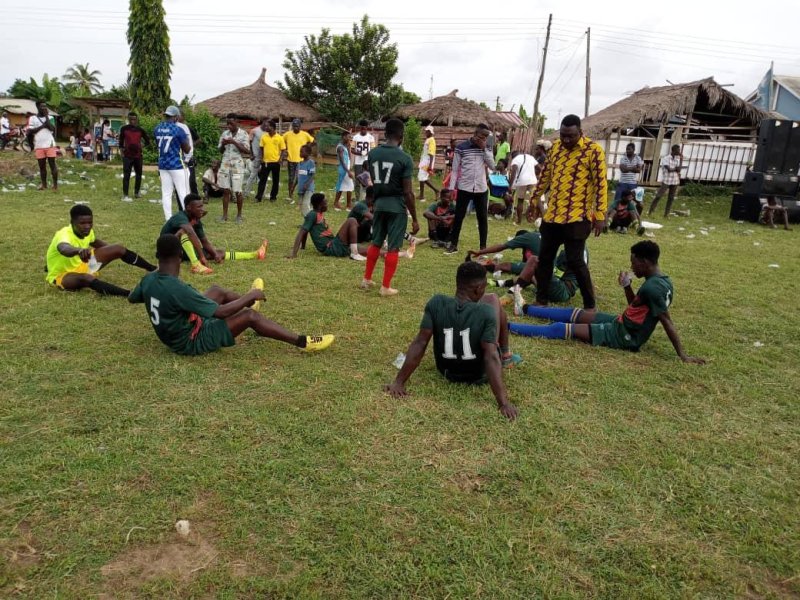 Mr. Clement C.Blay the Patron of the National Association of Nzema Students, has organized a sports festival for eight student unions in the Ellembelle District to unearth talents and assist youth development.

The move formed part of measures to promote education at the community level, encourage communal spirit among students and unify the youth to push the development of Nzemaland.

Mr.Blay a Pharmacist with Anglogold Ashanti and Chief Executive Officer of SHAP Africa, told the Ghana News Agency on the sidelines during a Sports Festival of the Ellembelle Community Students Unions at Aiyinasi in the Western Region, that the festival was also to promote the development of the youth in the area.

Mr. Blay told the GNA that his foundation was bent on developing Nzema land through strategic youth development and urged the youth and stakeholders to assist in the agenda of the NGO.

He noted that when talents were unearthed, the next thing was to develop and uplift them for the betterment of society.

Mr. Blay admitted that the whole activity was peaceful and characterised by an exhibition of true talents.

He indicated that though post-COVID sporting activities were low, it was gradually picking up with the advent of the programme.