#EndSARS: My heart is broken for Nigeria – Rihanna 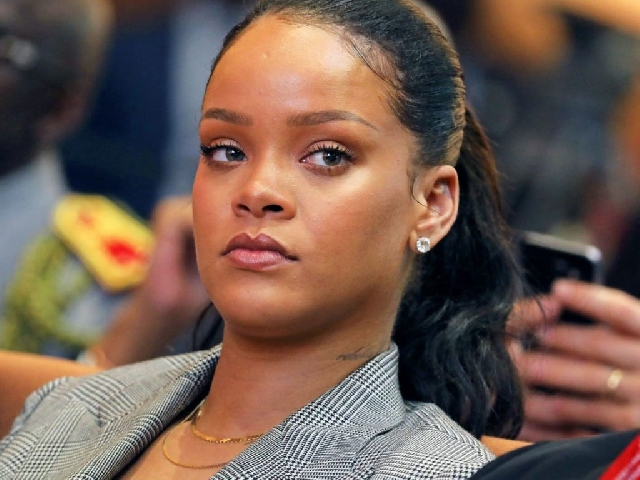 Barbadian singer Rihanna says her heart is broken, as she finds it unbearable to watch Nigerian protestors get shot by their own security forces.

According to the ‘Work’ hitmaker, it is a betrayal of the citizens when they have to be afraid of those they put in power to protect them.

Adding her voice to condemn the ongoing violence and police brutalities in Nigeria, Rihanna tweeted: “I can’t bear to see this torture and brutalisation that is continuing to affect nations across our planet!

“It’s such a betrayal to the citizens.

“The very people put in place to protect are the ones we are most afraid of being murdered by.

“My heart is broken for Nigeria man!!

“It is unbearable to watch! I’m so proud of your strength and not letting up on the fight for what’s right.”

On Tuesday night, 20 October 2020, the Nigerian military opened fire on protesters in Lagos.

This followed two weeks of protests against police brutality.

Social media users have been sharing videos of gunshots ringing at the protest site long into the night.

In Ghana, a group of Nigerian youth converged on the Nigerian High Commission in Accra on Wednesday, 21 October 2020 to protest and solidarise with victims of the ongoing police and military brutalities in their home country.

However, the Ghana police said they could not stage the protest because they had not informed the law enforcement body in accordance with Ghana’s Public Order Act.