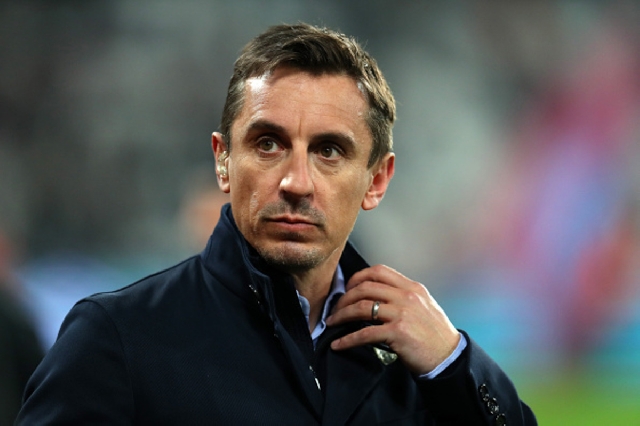 They’ve recently released a “Manifesto for Change” calling for a financial overhaul of the FA, which is titled ‘Saving the Beautiful Game.’

Their aim is to “create a new regulatory body for football that is independent of the current structure of the game” and bring greater oversight into how money is distributed among Premier League, EFL (English Football League) and non-league clubs.