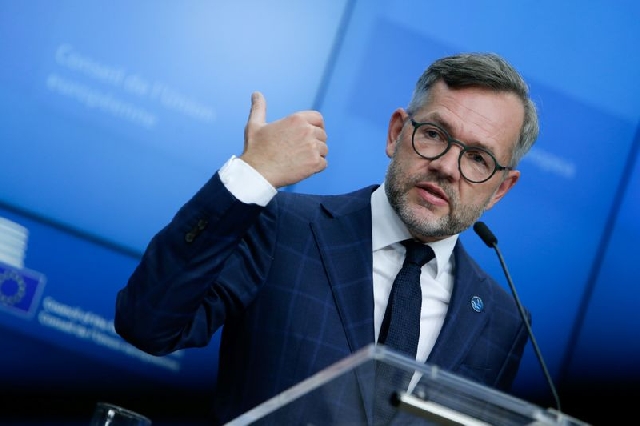 Germany’s Europe Minister Michael Roth has written an open letter to the British government saying that the European Union cannot and will not accept London questioning the Brexit agreement signed nine months ago.

“The British internal market bill would gravely violate key parts of the Withdrawal Agreement,” Roth said in the letter published in Der Spiegel on Tuesday.

“The Withdrawal Agreement, which is after all an international treaty, was only negotiated and signed nine months ago and you’re already throwing it into question again? The EU cannot and will not accept this,” he added.

Roth said a fair deal would be possible if both Britain and the EU showed willingness to compromise but added that the EU was well prepared if it came to a no-deal Brexit.