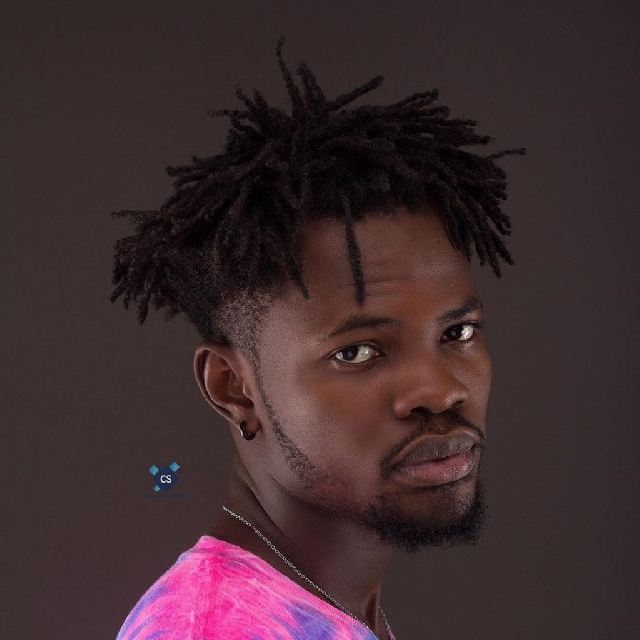 Ghanaian musician Fameye has announced the official date for his debut album launch this year.

He said that his ‘Greater Than’ album will be launched on his birthday, 11 September 2020.

He also disclosed that a week after, the body of work will be available to the general public on all digital streaming platforms, adding that a virtual concert will climax the unveiling of the album on 28 September 2020.

The event brought together fellow musicians, bloggers and other industry players such as Sista Afia, Amerado, Mr Drew, Kofi Mole and Andy Dosty among others.

The ‘Greater Than’ album is Fameye’s first album since he hit the Ghanaian music scene in 2019. The album, whose cover artwork displays a picture of the musician beaming with smiles with his little son Arvid, consists of 10 songs.

The body of work includes ‘Asem’ featuring M.anifest, ‘My love’, ‘247’ featuring KiDi, ‘Unbreakable’ featuring B4Bonah and Amakye the Rapper and ‘Fly Away.’

The others are ‘Agoro,’ ‘Dey For you,’ ‘Choices,’ ‘Biibi’ featuring Bisa Kdei and ‘Streets.’