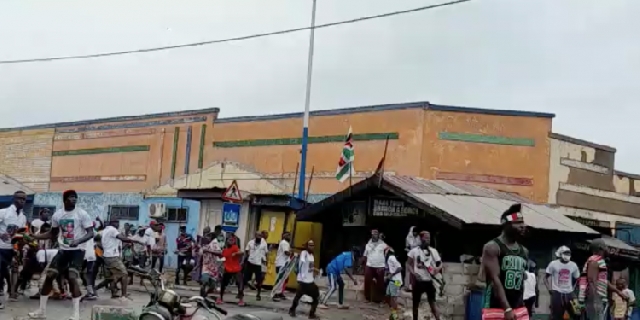 Videos of the clashes have gone viral on social media.

The police is investigating the matter.

Odododiodoo is known for being an election hotspot.