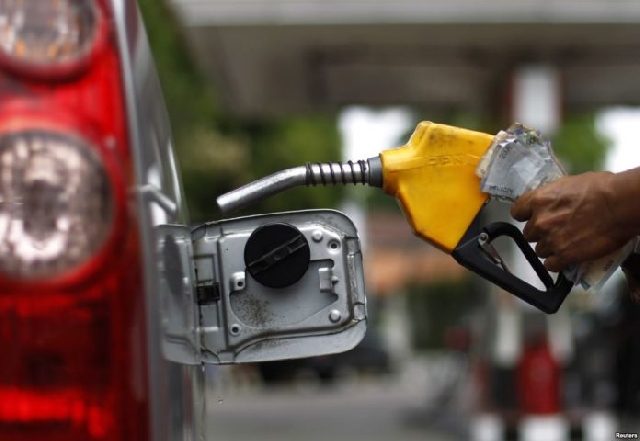 The Institute for Energy Security (IES) is predicting that fuel prices will remain stable in the second half of October.

Touching on the local fuel market performance, the IES stated that the local market remained stable within the window under review.

“Prices of petroleum products within the first Pricing-window of October 2020 saw the majority of Oil Marketing Companies (OMCs) maintaining prices of Gasoline and Gasoil.

“The current national average price of fuel per litre at the pump is pegged at GHS 4.77.

“For this pricing window, Benab Oil, Nick Petroleum, Frimps, Radiance, Santol, Champion and Cash Oil, joined Zen Petroleum as OMCs that sold the least-priced Gasoline and Gasoil on the local market relative to others in the industry as found by IES Market scan,” IES said in a statement.

On the world oil market, the IES noted that Brent crude price averaged about $41.90 per barrel for the pricing window under assessment.

“The crude price sharp decline came on the back of the uncertainty about the US President’s health after he and his wife tested positive for COVID-19 on 1st October 2020.

“Gasoline and Gasoil prices as monitored on Standard and Poor’s global Platts platform shows an increase in prices.

Touching on the local forex, the IES stated that data collected from the Foreign Exchange (Forex) market show the Cedi maintained its position against the U.S. Dollar, still trading at an average price of GHS5.75 to the U.S. Dollar over the period.

Owing to the 0.78% decrease in the price of international benchmark Brent crude oil on the international market, the 2.36% increase in Gasoline prices and the 2.64% increment in prices of Gasoil; the IES says it foresees prices of products on the domestic market remaining stable as “we enter the second half of October 2020. We expect the Oil Marketing Companies (OMCs) to maintain prices from the previous window.”