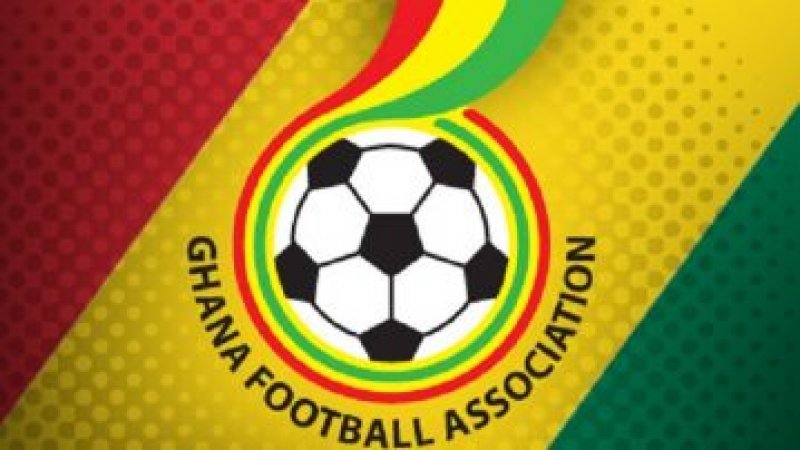 The Ghana Football Association (GFA) Match Review Committee has noted that, the call for a penalty and a red card by Referee Daniel Oteng Appiah and fourth referee Richmond Adjei in the game involving Berekum Arsenals and BA United was right.

BA United expressed their displeasure against the conduct of Referee Oteng Appiah and fourth Referee Adjei who officiated their match against Berekum Arsenals at the Golden City Park on January 9, 2021.

According to their complaint, the above-mentioned officials orchestrated to award a very “doubtful and dubious” penalty against BA United in the 4th minute of the first half, coupled with showing an unwarranted red card to their player after Referee Oteng Appiah had conferred with his Assistant Richmond Adjei.

The Committee after reviewing the match announced that “there was a clear handball situation in the box and that the penalty was rightly awarded by the Referee.

On the red card, the Referee consulted the Fourth Referee before taking action of the expulsion. The Committee, therefore, considers the referee’s decision as a right action”.

The Committee noted that some officials of Arsenals intermittently rushed to the fourth referee to challenge the decision of the Centre Referee.

It therefore recommended that this aspect of their complaint should be referred to the GFA Disciplinary Committee.