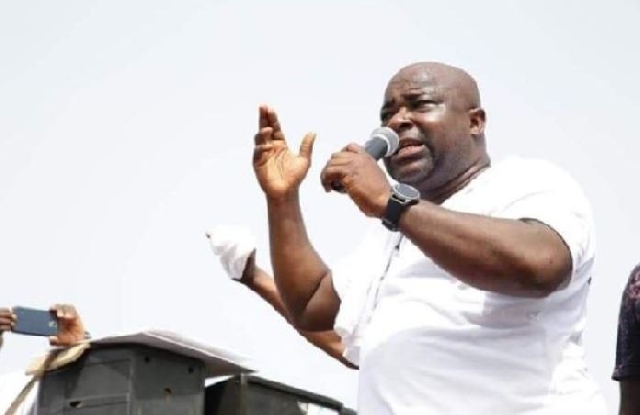 The Management of the Ghana Free Zones Board has announced that it intends delisting of inactive companies from the board.

This was disclosed by the management of the Board at the Public Accounts Committee sitting on Friday, 4 September 2020.

The Public Accounts Committee, while examining the audit report of the Board, detected that as of the year 2015, the indebtedness of companies to the Board with regard to licence renewal and ground rent was over USD150,000.

Responding to this, the Managing Director of the Board, Mr Michael Okyere Baafi, ascribed the Board’s indebtedness to weak revenue collection structures prior to his assumption of office.

Speaking to Class News’ Charles Akrofi on the sidelines of the committee hearing, Mr Baafi revealed that under his administration, the Board has adopted a new approach to ensure that monies owed are collected.

He said: “Because sometimes we slept on the job somehow, those people who were manning the business then. We believe that we’re supposed to be so active and retrieve government funds. These are monies that people owe a state institution, and so we did something different. Our approach was different, we decided to shift the paradigm from the money debt collection point, to now bring some aggression in the form of setting tax force and also giving some of them to [external forces] to chase our monies for us, so that’s what we did and now we’re doing well.”

He further disclosed that the board will proceed to delist companies which are inactive although they may be indebted to the board.

“Most of them are indebted to us. We cannot write it off, they’re owing a state institution and so we have to follow the norm we have to take them to court, those who owe us we have to retrieve the money in any way that we think will be appropriate,” Mr Baafi noted.