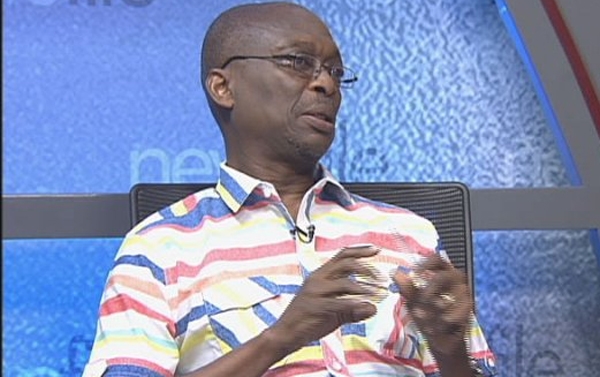 Ghana’s airports are likely to open to international travel by September, Editor-in-Chief of the New Crusading Guide newspaper, Abdul-Malik Kweku Baako has has said.

He hinted at it on Saturday, 15 August 2020 on Accra-based Joy FM’s newsfile programme.

The move is aimed at giving Ghanaians outside the chance to fly down to register and vote in the upcoming 7 December polls, Mr Baako noted.

“In doing some checks within the corridors of power, a hint dropped into my ears; possibly, the airports might be reopened 1 September”, he revealed on the programme.

However, “the land borders will remain closed”, Mr Baako said.

Ghana’s air, sea and land borders were closed to human traffic in March after the country detected her first two cases of COVID-19.

The recent death of eight more COVID-19 patients in the country took the fatality toll to 231, the Ghana Health Service announced on its website.

Some 39,993 of them have recovered and been discharged.

There are only 1,839 active cases now following the confirmation of 216 new cases.