GLOWA calls on Police to prosecute killers of the nonagenarian woman 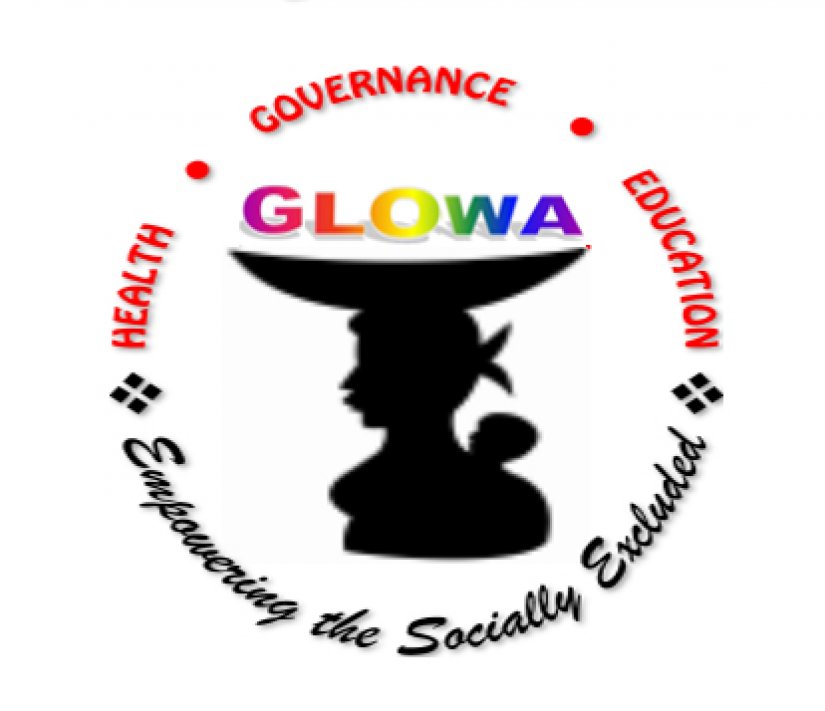 In a release signed by Nana Kugbeadzor Bakateyi II, Chief Executive Officer (CEO), and copied to the Ghana News Agency, described the incident as cruel, barbaric, shameful, condemnable and a slap in the face of rule of law and a clear violation of human rights of women.

It said GLOWA, in solidarity with other Civil Society Organizations and Gender activists, was making a clarion call to the authorities “to rise to the occasion and be swift in bringing justice to the deceased.

“GLOWA does not want this barbaric act to be handled with a pinch of salt,” it said in the statement.

It said it was incredible that the “lynching of the innocent old lady was done in daylight in the presence of a whole community upon unfounded allegations of her being a witch.”

The release said it was very surprising and scandalous that such an inane and callous thinking still existed in this part of the world, especially in this 21st century.

It noted that old age must be seen as a blessing, not a curse and grey hair should not be linked to witchcraft and stressed the need to eschew these heinous crimes.

“This is heartbreaking! This helpless old-aged woman just as others served her community when she was young with sincerity, truth and hard work under difficult conditions but became vulnerable before her untimely death.

“If we cannot reward such people by taking good care of them in their old age, it is not justified in any way to add pain to their already disorganized world in the name of witchcraft. If we cannot protect the generation that suffered harsher conditions for us to get this far, then our generation is indeed a failure,” added.

The statement said the act confirmed the assertion that the country had good systems and laws but weak in implementation and enforcement.

It said Ghana was among the 189 states that ratified the Convention on the Elimination of all Forms of Discrimination Against Women (CEDAW), an international treaty adopted in 1979 by United Nations General Assembly.

It said justice must be served to the poor old woman even in her grave.