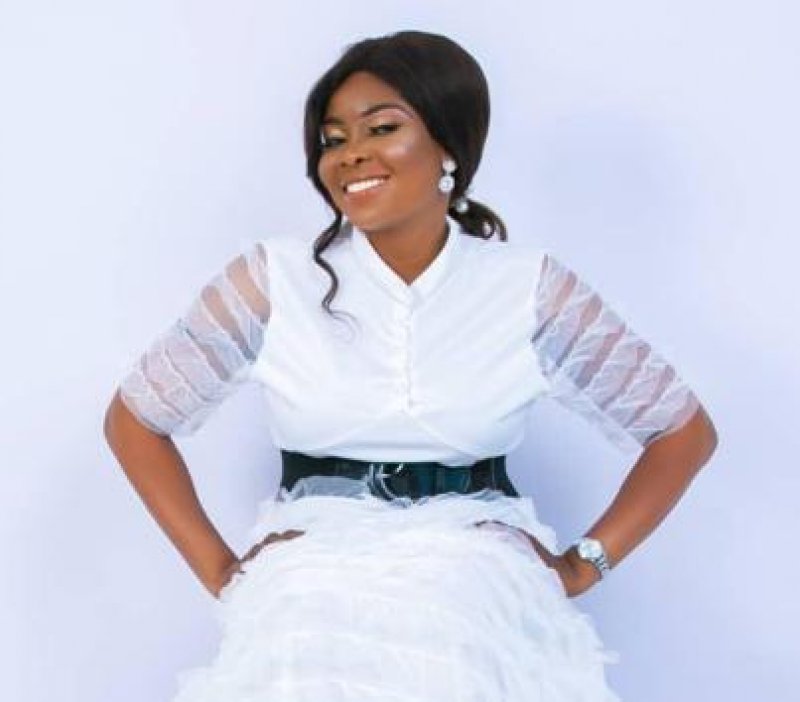 There have been talks in the showbiz circles over past weeks as to how Ghanaian music could be recognized on bigger music awards platforms such as the Grammys.

But Deborah Akoto was appalled with how the potential of gospel music in winning a Grammy has been downplayed but says Ghanaian gospel musicians are capable of putting out projects that could compete on international music markets.

“Some Ghanaian gospel musicians like Sonnie Badu have become very influential in the music world. So I think gospel musicians have to come together and promote our works not only locally but internationally and I hope gradually we can get there.

“Ghanaian gospel music has got vast potential to win a Grammy unlike other genres like Afrobeats, Dancehall, Reggae, among others,’’ she said in an interview.

“We have the potential to get to the top-level because when you do listen to some Grammy-nominated songs I feel like we could do this but it’s all about promotion and getting a solid team behind you,’’ she said.