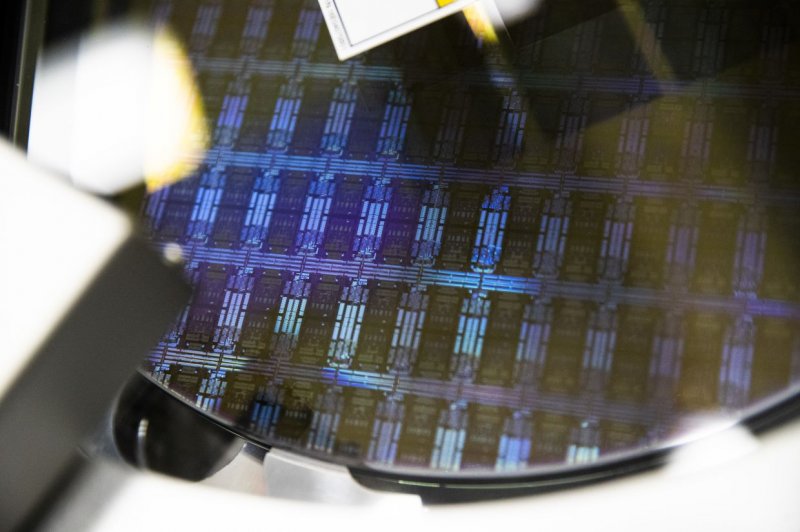 Soaring demand for chips and other key semiconductor products is fuelling the expansion plans of chip makers in Dresden, home to a cluster of IT and microelectronics manufacturers.

US chipmaker Globalfoundries plans to invest 400 million euros (469 million dollars) to expand its clean rooms. The company produces 400,000 wafers a year and plans to double this, according to chief executive Manfred Horstmann.

He did not provide a time frame for these plans, but said the company was benefiting from a shortage of chips.

Beyond electric vehicles, Horstmann attributed the rise in demand to the pandemic, which has shown the need for digitization and driven technological innovation.

“What normally takes 10 years has now all taken place within one year,” he said.

Semiconductors, the basis of microchips, are essential for networked appliances.

Infineon, also based in Dresden, plans to expand its production capacities over the next five years, investing 1.1 billion euros.

Meanwhile slightly north of Dresden, Bosch plans to open a new semiconductor factory in June. The company has invested around 1 billion euros in the site, its largest single investment in its 130-year history.

Saxony has become one of the most important microelectronics hubs in Europe, according to business association Silicon Saxony. “There has been continuous growth since 2009,” says manager Frank Boesenberg.

There are some 2,300 companies with more than 65,000 employees active in the industry in Saxony, the association said.