I’ll warn my appointees against messing with Amidu; I won’t interfere with his work – Mahama 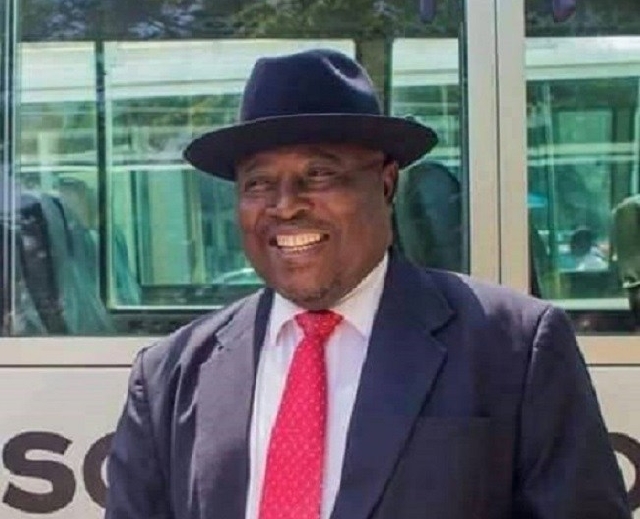 The flagbearer of the main opposition National Democratic Congress (NDC), Mr John Mahama, has disclosed that his next government, should he win the 7 December 2020 polls, will not interference in the work of Special Prosecutor Martin Amidu.

Mr Mahama emphasised the importance of the special prosecutor’s role in the fight against corruption and, thus, he will allow the office to continue to perform its statutory function.

In view of this, the former president noted that he will caution his appointees against interfering with Mr Amidu’s work, adding that the former Attorney General will be allowed to execute his responsibilities effectively.

According to the former president, the governing New Patriotic Party is making it difficult for the Special Prosecutor to function effectively.

“If we come, we leave the Office of the Special Prosecutor to work freely; we will maintain it because it was established by Parliament.

“And the point is: I will warn my appointees against messing with him [Amidu] because, if he gets hold of any of them for corruption, I cannot intervene.

“And that should be the attitude of a President toward corruption,” the National Democratic Congress (NDC) flagbearer for the December 7 elections said on Accra-based Adom FM.

The office serves as an independent investigating and prosecution body to make inquiries into corruption, bribery, or other criminal cases at the national level whether they be in the public or private sector.

Amidu is the first to hold the position of special prosecutor.