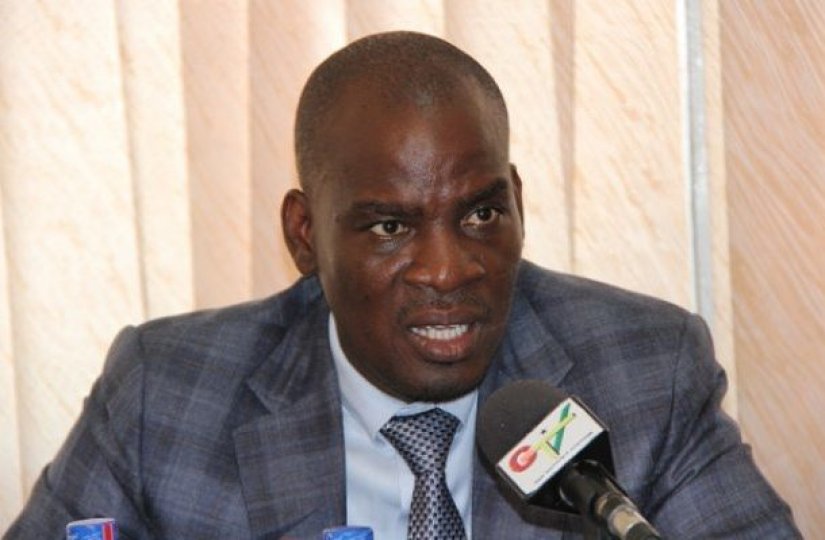 Accra, July 10 GNA – The Minority Caucus in Parliament has called on the Ghana Armed Forces and the Ghana Police Service to stay neutral as state institutions and work to secure the peace, stability and security of the country.

Meanwhile Major Derek Oduro (Rtd), Deputy Minister of Defence and Member of Parliament for Nkoransa North, in a reaction, refuted the Minority’s claim that the soldiers deployed to the country’s borders have taken sides.

According to him, soldiers deployed to the border have remained neutral and not taken part in any political endeavours.

“If yesterday they did not take sides, why should they take sides today,” he queried.

Major Oduro also said that ever since the soldiers were deployed at the borders in 2019 nobody complained and questioned why the minority is complaining now.

He cited for example that Mr Samuel Okudzeto Ablakwa, Ranking Member on the Foreign Affairs Committee in 2019 requested the Interior Minister to brief the House on the steps the minister has taken to ensure that terrorists do not come through the borders to attack the country when terrorists attacked Burkina Faso and other countries in the sub-region.

Major Oduro also explained that when the borders were closed soldiers were to there to assist the Ghana Immigration Service to make sure foreigners do not bring in COVID-19 cases from Togo, Burkina Faso and Ivory Coast.

He debunked claims by the Minority that soldiers deployed at the borders are entering peoples house in the Volta and Oti regions to harass them, maintaining that the soldiers were sent to the borders to ensure that nobody crosses the border.

He explained the soldiers deployed there have not sided with any political party and are there to perform their legitimate business of ensuring security for the nation, adding that their paramount interest is to serve the State and not individuals who constitute themselves as political parties or otherwise.

Meanwhile Mr Dominic Nitiwul, Minister of Defence in an earlier press conference debunked the assertions by the Minority in Parliament that the military have been deployed to intimidate potential registrant in the ongoing voters registration exercise, saying the soldiers were deployed before the Electoral Commission decided to compile the new voters’ registration exercise.

He went further to explained that the military presence was to beef up security at the borders and to enforce the covid 19 protocols as well as protect the borders from various threats including that of terrorists.

“The registration process is governed by law and if you have cause to question any person of his citizenship, do so rightfully in accordance with the law… ”.

He therefore called on the Ghana Police Service and the Ghana Armed Forces to stay neutral and ensure that the country remains secured.