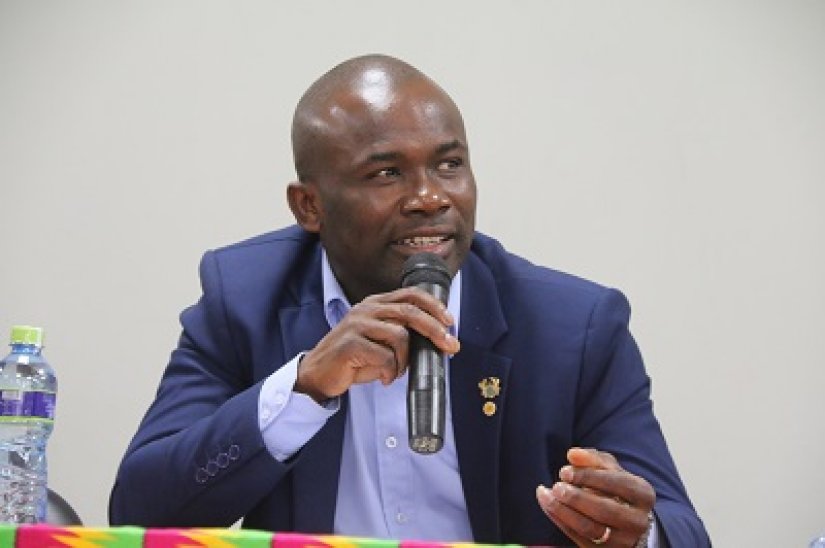 The sports writers’ body yesterday commemorated its 52nd anniversary of sporting excellence by paying glowing tribute to past forebearers whose tireless efforts have helped thrive the brand of SWAG over the past years.

In a statement signed by Prof. Peter Twumasi, Director General of the NSA, the authority congratulated SWAG for its service to the nation.

“The NSA extends its congratulatory message to the SWAG on their 52nd anniversary, celebrating 52 years of enormous achievements in sports journalistic service in Ghana and beyond.

“We wish you greater success in the years ahead, and that the NSA continues to pledge our commitment to maintaining the cordial relationship existing between us. May God bless SWAG and Ghana Sports,” the statement.

SWAG was inaugurated on August 3, 1963, with 12 members in Accra and has grown in membership to about 300 from the Ashanti, Bono, Eastern and Volta Regions with the chapters set to be inaugurated in Western and Northern Regions.