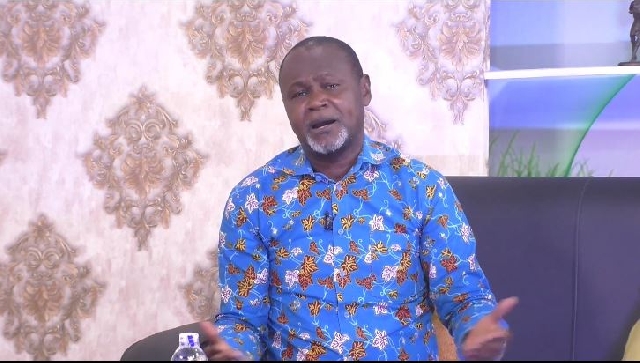 A former Member of Parliament for the La Dadekotopon constituency, Nii Amasah Namoale, has called on Gas to be progressive and not allow themselves to be used by any political party to cause any disturbances, as the country heads to the polls on December 7.

The police command is investigating the matter

Reacting to this, Mr Namoale described the incidence as shameful.

Speaking on CTV’s breakfast show ‘Anopa Dwabirem’ on Tuesday, 27 October 2020, Mr Namoale said: “I’m ashamed as a Ga. If Ghana will burn, it shouldn’t be because of Gas.

“Don’t politicise it because it’s shameful.

“Learn from what happened in La Dadekotopon, we are all one.

“We shouldn’t be used politically.

“Already, we, the Gas, we are disadvantaged politically, so, please don’t allow things to go bad on our land…

Meanwhile, Mr Nii Lante Bannerman, the NPP’s parliamentary candidate for the constituency, has accused Mr Nii Lantey Vanderpuye, the incumbent MP of masterminding the attacks on the NPP supporters in the area at the weekend.