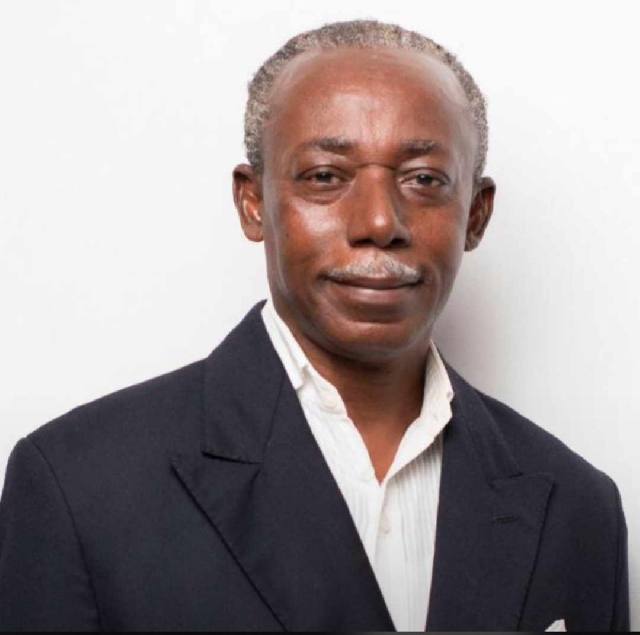 Four domestic staff of the recently-murdered law lecturer of the University of Ghana, Prof Emmanuel Yaw Benneh, have been picked up by the police for questioning.

They are being questioned as part of investigations into the murder.

The UG Law Faculty lecturer was allegedly killed at his residence at Adjiriganor in Accra.

University of Ghana law students, in a twitter post, wrote: “It is with a heavy heart that we inform you about the demise of one of our lecturer, Prof. Emmanuel Y. Benneh”.

“A call to the dean confirmed the news but we are yet to have details on the occurrence of his unfortunate demise.

“May his soul rest in perfect peace.”

A former colleague of the law lecturer, Poku Adusei, also confirmed his death.

He compared Prof Benneh’s death to that of the late Member of Parliament (MP) for Abuakwa North, Joseph Boakye Danquah-Adu.

He wrote: “This world is damned evil; Professor Yaw Benneh of Legon Law has been ‘murdered’ in JB style at his Adjiringanor mansion.”

The police and the university are yet to make an official statement on the murder.