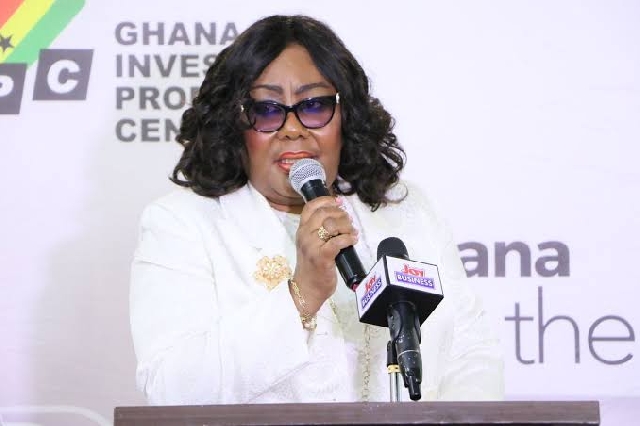 The Registrar-General has announced that it has begun paying investors of defunct Fund Management Companies, whose licenses were revoked by the Securities and Exchange Commission (SEC).

A statement by the Registrar-General on Friday, 9 October 2020 indicated that payment for the first batch of investors commenced on Wednesday, October 7, 2020.

The first batch of beneficiaries of the bailout package consists of 170 investors who had submitted Redemption requests.

The payment follows the successful validation of claims and the completion of creditor meetings with the Registrar-General with investors of the first 20 Fund Management Companies.

The statement added that the bailout programme is being implemented through a special purpose entity, the Amalgamated Mutual Fund Plc (The AM Fund).

The AM Fund is established and managed by GCB Capital Limited.

The establishment of the Fund paves way for claims of over 2,850 investors amounting to GHS 563.65 million to be accessed.

According to the statement, all investors who have gone through validation and have received their unique Claim I.D.’s to go to bailout app.rgd.gov.gh to go through the account set up process since the application on their website www.rgd.gov.gh is also down as a result of a temporary technical challenge at National Information Technology Authority (NITA).

The Liquidation process for the other Fund Management Companies whose licences were revoked would be continued by the Official Liquidator as long as the Court grants th Winding up Orders and the claims of the Creditors are validated, the statement further noted.