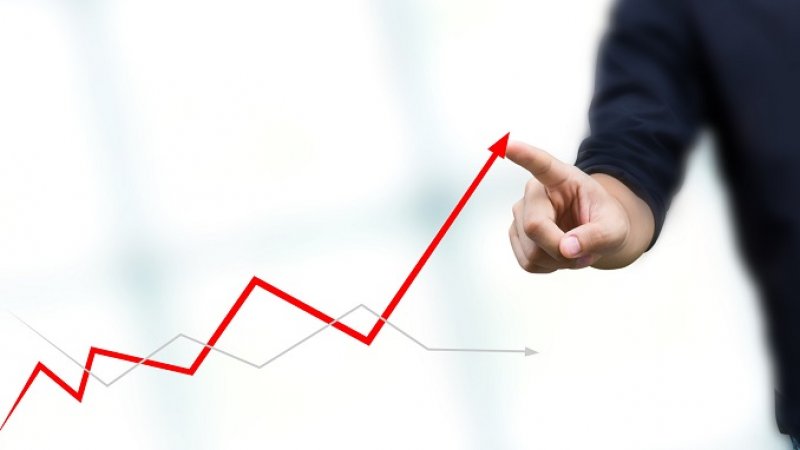 Russia’s service sector grew at the fastest pace in seven months in March, data from IHS Markit showed on Monday.

The services Purchasing Managers’ Index advanced to 55.8 in March from 52.2 in February. The score suggested the strongest increase in output for seven months.

The rise in business activity was largely linked to stronger client demand amid looser Covid-19 restrictions. Foreign demand rose for the first time in over a year and at the sharpest since October 2019.

Input prices increased in March to higher supplier costs amid shortages and delays, and unfavorable exchange rate movements. As a result, companies raised their selling prices at a sharper rate.

Finally, service providers were strongly upbeat in their expectations regarding business activity over the coming year, despite confidence easing to a three-month low.

The composite output index came in at 54.6 in March, up from 52.6 in February, to signal the steepest rise in private sector business activity since August 2020.