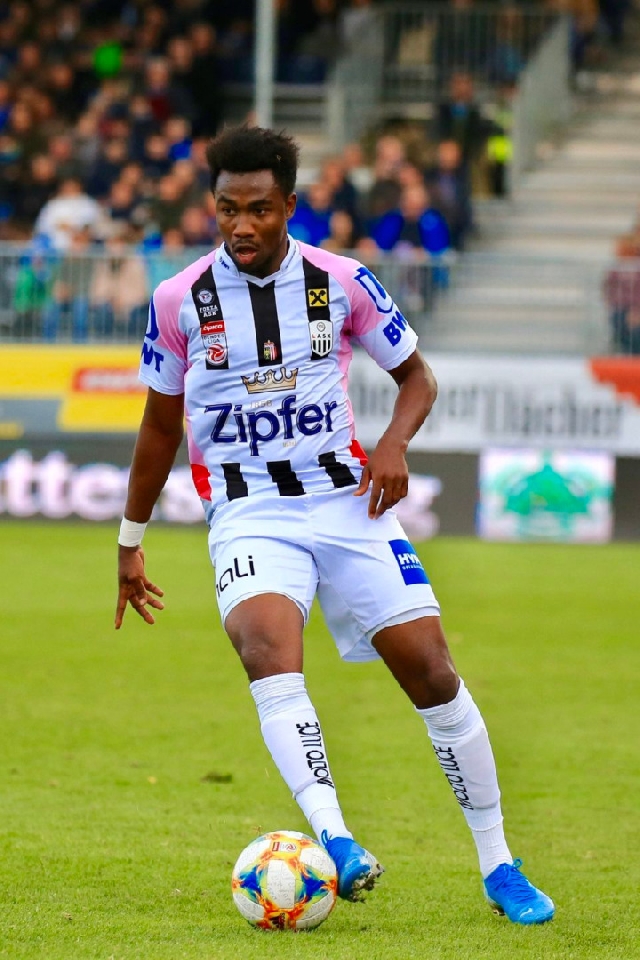 The 24-year-old forward spent the last three seasons on loan with LASK Linz playing for the first team and also featuring in the Europa League.

The ex-West African Football Academy (WAFA) player has expressed excitement with the new challenge in the United States of America.

“I am excited to be joining the New York Red Bulls and I am looking forward to meeting my new teammates and the fans and hopefully, we can achieve great things together”, he said.

Tetteh is keenly expecting his P – 1 visa and international transfer certificate before he can join his new club and teammates for the new season.

The Ghanaian international is likely to take up one of the NY Red Bulls’ international player slots for the forthcoming season through to the end of the 2020 season with the club holding the option to sign him permanently.