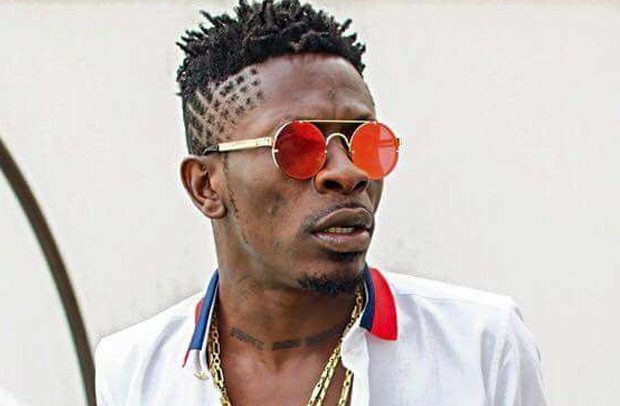 The dancehall star is a known Phobian faithful but made a U-turn over the weekend, pledging his support for the Porcupine Warriors.

He made the shocking revelation on his Twitter page on Saturday.

And explaining what informed his decision to cross carpet, he attributed it to Kofi Abban’s appointment as a board member of the Kumasi-based club.

Shatta wrote on Twitter, “Since my godfather, Kofi Abban, is now a board member of Asante Kotoko, I am now supporting Kotoko with full vim, including my fans, Wukum Apem A, Apem Beba.”

A few days ago, the business magnate was appointed on to the newly constituted Kwame Kyei-led board.

In May, Shatta was spotted in a Hearts of Oak shirt rallying support for the capital club.

Ironically, Shatta performed in a Legon Cities FC shirt in their Premier League match against Kotoko during the early days of the league at the Accra Sports Stadium.