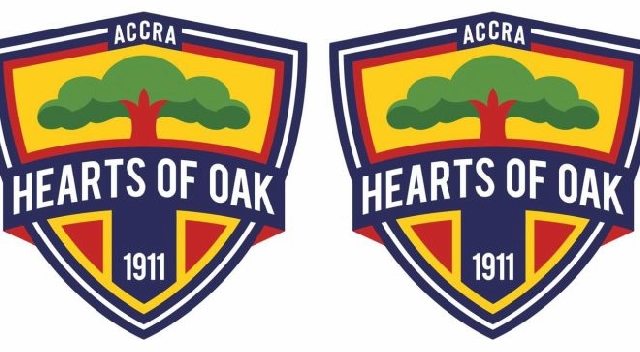 Former Ebusua Dwarfs striker who moved to Accra Hearts of Oak in 2018, Joseph Esso, is struggling to reach an agreement for a contract extension for the Accra-based club.

Hearts of Oak are willing to keep Esso after an impressive two-year spell at the club.

His contract runs out in a couple of months, with the Phobians looking to offer a new contract.

Reports indicate that Joseph Esso wants a one-year contract worth GHS 100,000, which could possibly make him the highest-paid player at the club.

Hearts of Oak are unwilling to accept that deal.

The reports suggest that the Accra-based club has offered Joseph Esso GHS60, 000 for two years.

In spite of this, some fans and sympathisers of Phobia assert that the management of the club is not doing enough to keep Joseph Esso at the club.

Speaking to Fox FM, the PRO of Hearts of Oak, Kwame Opare Addo, disagreed with those sentiments.

He said: “We have had discussions with Esso. It is not once, twice, three times, four or five times. At this final stage, we are waiting for him to come to us to say where he stands regarding the offer in our last discussions. It is not a one-day thing. You can cross-check from the player because there is no need for me to lie.”

The striker has become a big figure in the team, scoring numerous goals since joining the club.