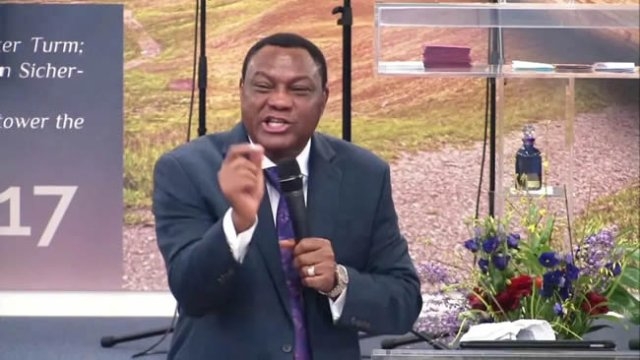 The Apostle General of the Royalhouse Chapel International, Reverend Sam Korankye Ankrah, has advised Ghanaians and politicians against dying because of elections.

According to him, it will be unwise to lose a life to an election because the victor in any poll is determined by God and not man.

Advising his congregants and Ghanaians on Sunday, 25 October 2020 during church service with some six weeks to the December 7 elections, Rev Korankye Ankrah called on politicians to desist from accusing each other for peace sake.

He said: “Let me speak to politicians and political parties and let me speak to the nation, Ghana: As you go to the 2020 December polls, don’t fight on the way, don’t accuse each other, don’t fall by the roadside, don’t die because of elections, don’t.”

Reason number one, because the hand of the Lord will select his own anyway.

He also noted that fighting and dying for election sake is unwise because “believers are praying, the church is praying, people are fasting, so God will have his way because of the righteous.

“He became a vice president by being hand-picked by a man and then as God will have it, the man went to be with the Lord and the presidency became vacant for him.