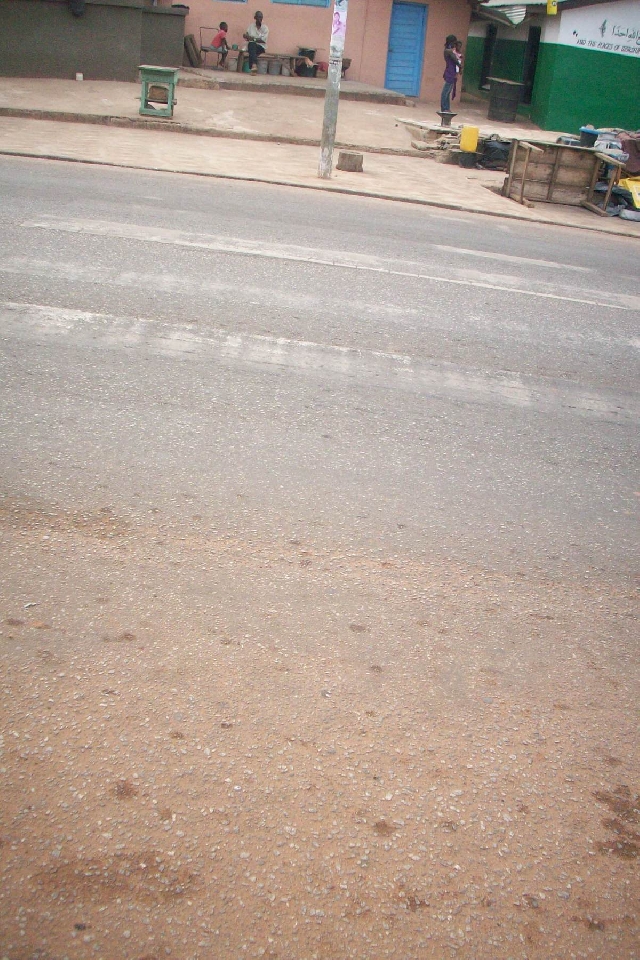 The youth of Akyeremade-Kwanwoma in the Atwima Kwanwoma District of the Ashanti Region have threatened to demonstrate over the continuous running over of pedestrians by vehicles on roads in their community.

According to the residents, 18 persons have been knocked down on the roads with only one surviving.

They attributed the knockdowns to the lack of speed ramps.

They have, therefore, called on the authorities to ensure that speed ramps are constructed on the roads to save lives.

Speaking to Class91.3FM’s Ashanti Regional Correspondent, Elisha Adarkwah on Tuesday, 6 October 2020, the Assemblymember for the area, Justice Baffour Awuah, appealed to the appropriate authorities to come to their aid.

He said: “In less than a year, 18 persons have been knocked down by vehicles on this stretch due to lack of speed ramps.

“Only one person is still alive but he’s currently disabled, he’s lost his arms and hands, he can’t do anything”.

“So, we’re appealing to all stakeholders to ensure that speed ramps are constructed to ensure our safety.

“We went to see the authorities and they told us that when the contract was awarded, speed ramps were not part, thus, if we want the speed rumps constructed then we would have to find sponsorship for it.”

Mr Baffour Awuah further added: “It’s sad that cars keep knocking and killing as if we do not care about human life. The youth are angry and if they don’t find a solution to our plight, they’re about to go on a demonstration, because it seems that’s what the leaders of this nation understand.”