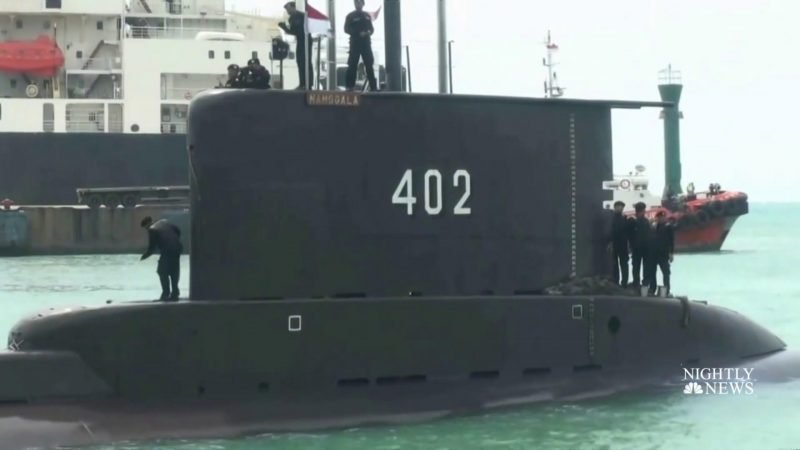 An Australian naval ship and a US patrol aircraft on Saturday joined the search for an Indonesian military submarine that went missing off Bali with 53 people on board, as hopes of finding the crew alive were fading.

Malaysia and India are also sending ships to support the search effort.

The German-made KRI Nanggala-402 lost contact about 95 kilometres north of Bali in the early hours of Wednesday during a torpedo attack exercise with 49 crew members, three gunners and a commander, officials said.

The Navy said on Thursday that the oxygen reserve of the submarine was expected to run out early on Saturday.

It said that the submarine was suspected to be 600-700 metres underwater, although it was designed to dive only to depths of 250-500 metres.

Aerial surveillance by a helicopter found an oil spill in the location where the submarine was last detected, but it was not clear if it was connected to the accident.