Both Akufo-Addo and Mahama are ambitious – Sabi 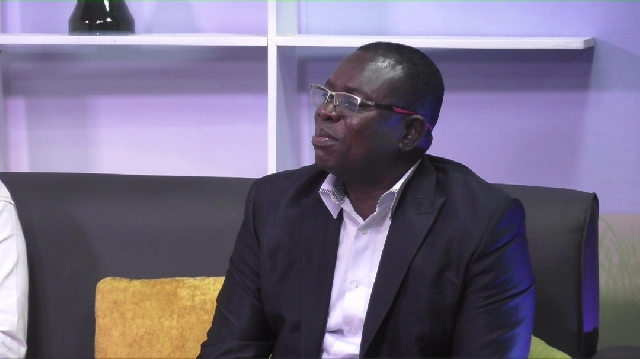 Ghana’s Deputy Minister of Monitoring and Evaluation, Mr William Kwaku Sabi, has observed that the two frontrunners in the 7 December 2020 polls, President Nana Akufo-Addo and former President John Mahama, are both ambitious.

He told Animonyam Okyere on CTV’s morning show, Dwabre Mu, on Wednesday, 26 August 2020 that while President Akufo-Addo is a “very focused” leader who determines to achieve whatever he sets his eyes on, Mr Mahama, who is the flagbearer of the biggest opposition party, the National Democratic Congress (NDC), is a “very good communicator” who is able to easily convince people.

The deputy minister, who is also a management consultant, said Mr Mahama’s ambition is what moved him to attempt to bridge the poverty gap between the south and the north.

The same ambitious spirit, Mr Sabi noted, accounts for Mr Mahama’s infrastructural agenda while he was in office.

He said President Akufo-Addo’s ambitious spirit is what also moves him to set bold targets for his government, which some people even fear cannot be achieved.

Mr Akufo-Addo, he noted, has the can-do spirit coupled with his high sense of focus, which help him to defy all odds to make things happen no matter how ambitious they may seem.