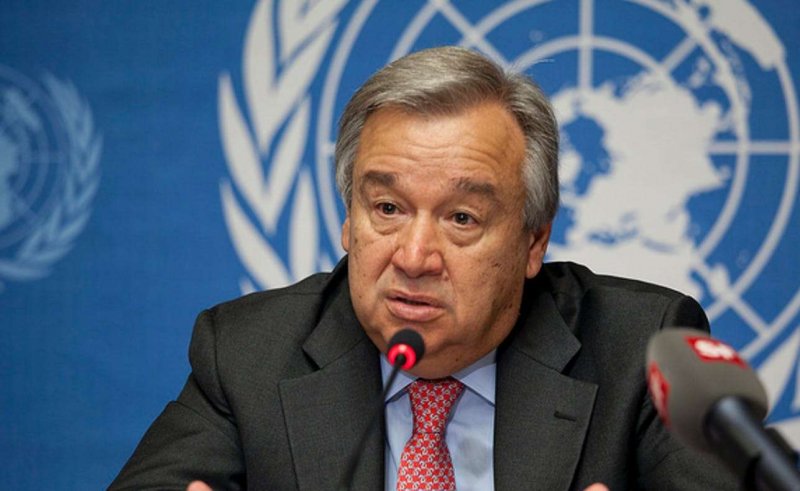 “There is an area where I believe there is a growing convergence of interests, and my appeal is for that area to be pursued by the two sides, together with the whole of the international community, and that area is climate action,” Guterres told reporters during a hybrid in-person and virtual news conference.

He expressed his hope that both countries should be “strongly involved” in the preparation for the 26th UN Climate Change Conference scheduled for November, and in moving to carbon neutrality “in the quickest possible way.”