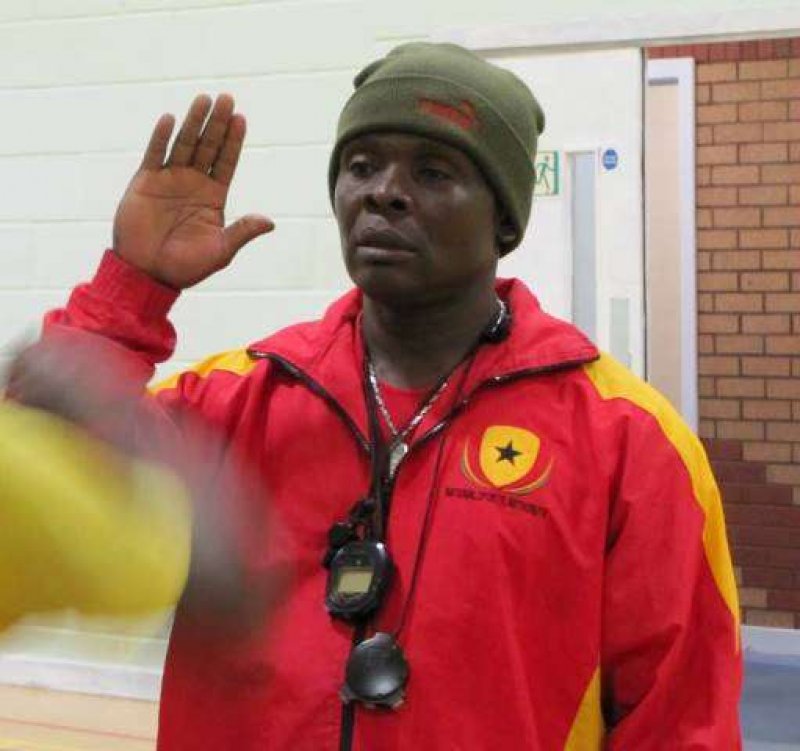 The Ghanaian boxer suffered his first career loss after the Filipino boxer crushed him in the third round to retain his World Boxing Organisation (WBO) Bantamweight title.

Micah who had his first shot at a world title was knocked down with a ferocious left hook after a flurry of punches by the Filipino who dominated the bout from the start.

In an interview with GNA Sports, Coach Asare was shocked by the display of the former Olympian and believes the time was too short for him to prepare for the biggest bout of his life.

“In bouts of these kind, preparation is very key. Micah was very eager to win a world title for Ghana that was why he accepted the bout within a very short period.

“But you could clearly see in the ring he was not ready for it and just accepted to fight Casimero. It was strange to me the way he was fighting with his head often down because we know Micah to be a very good boxer who faces his opponents with vigour.

“He was excellent during his amateur days and has improved steadily over the past years but I believe there were some communication barriers at his corner during the bout,” he said.

Coach Asare added that Micah could have been surprised after he was chosen for the World title shot especially not being ranked in the WBO bantamweight division but could have been selected based on his undefeated streak.

“The time frame of a month and half for the bout was too short for Micah and he would certainly not have prepared enough. Our boxers in recent times often fall for this ploy from promoters and often come out with unimpressive performances,” he added.

He advised boxers not to hurriedly accept World titles if they are not well prepared because it would be difficult for them to succeed.