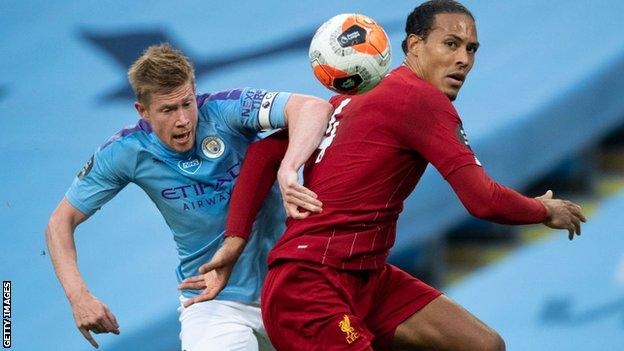 Four Liverpool players are on the six-man shortlist for the Professional Footballers’ Association Players’ Player of the Year award.

There are four Chelsea players in the Women’s Player of the Year category.

The winners will be announced on Tuesday.