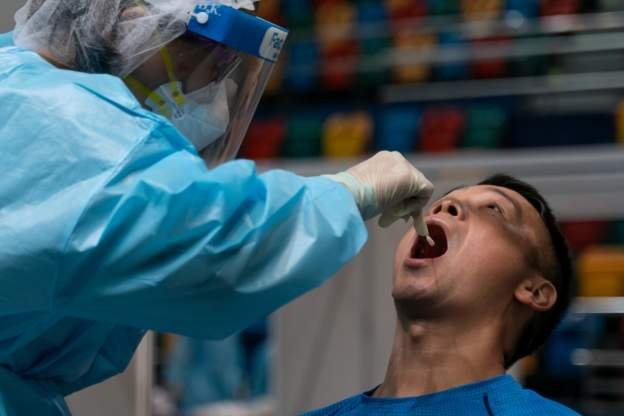 Hong Kong has now decided to extend by four days a China-backed mass coronavirus testing programme, despite concerns that it is not effective and could be misused for surveillance.

Officials said that only six people had been found infected among 128,000 people tested since the voluntary free programme was launched on Tuesday.

They say that overall more than 900,000 people have registered for such tests.

A health workers union has criticised the effort as an inefficient waste of resources, while activists have said it could be used by the authorities in mainland China to collect DNA samples.