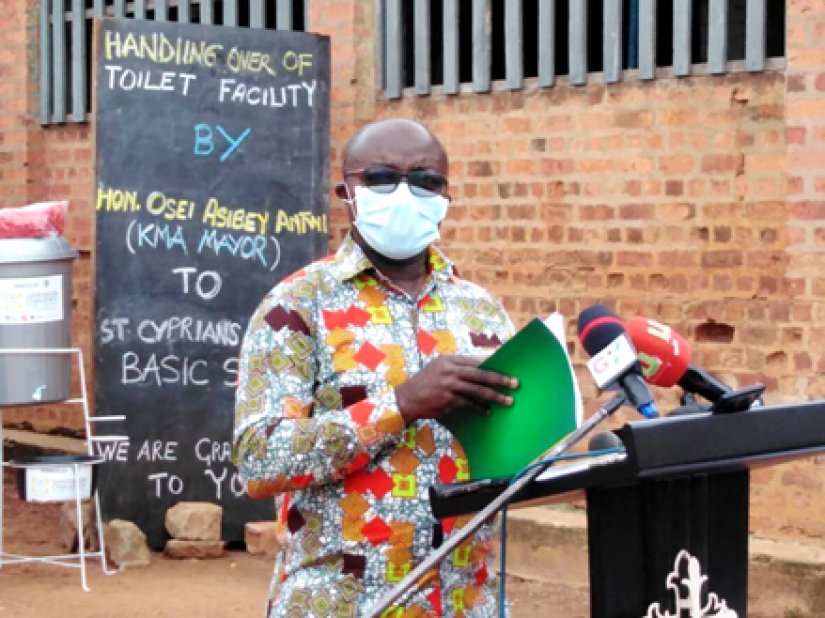 Kumasi, July 10, GNA – The Kumasi Metropolitan Assembly (KMA) is to set up two sanitation courts to deal with waste management and sanitary-related offences.

Mr. Osei Asibey-Antwi, the Metropolitan Chief Executive (MCE), said the processes for setting up the courts were in progress as the Assembly had awarded the projects on contract.

“We have secured the necessary land resources for the successful take-off of the projects,” he hinted in an interview with the Ghana News Agency (GNA), Kumasi.

The courts when completed, he said, would ensure the speedy adjudication of sanitary-related offences to help induce an attitudinal change amongst the people in terms of how they respond to waste management issues.

“It is our determination to reduce to the barest minimum the rate at which the citizenry flouted environmental-sanitation bye-laws,” he noted.

The MCE advised the five sub-metropolitan areas under the KMA to enforce to the letter environmental-sanitation bye-laws to prevent the outbreak of communicable diseases.