Ningo: Suspects chase away policemen sent to arrest them 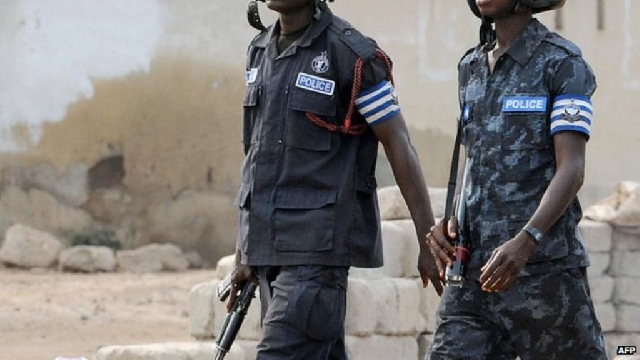 Some police personnel at Old Ningo in the Ningo Prampram District of the Greater Accra Region were on Sunday, 23 August 2020, chased away by a group of men when they went to arrest some alleged assault suspects.

The incident occurred at Omankorpe, a suburb of Old Ningo, when five police officers and the assault victims went to arrest the suspects.

They attacked the complainants two days prior to the attempted arrest by the police, leaving the Stool Priest of the Bantama Kabiaweh Clan, also of Old Ningo, Nene Ayitah, wounded.

The Stool Priest was later admitted to the Battor Catholic Hospital.

Narrating the incident, Bantama Kabiaweh explained that the Ningo Traditional Council had pronounced judgment in a matter between the two factions.

The judgment, however, went in favour of the party that was attacked and while they were jubilating on their way back home, they were attacked by the opposition faction with machetes, metals and clubs.

This led to the losing faction inflicting wounds on their rivals, which included Nene Ayitah, who is currently in critical condition.