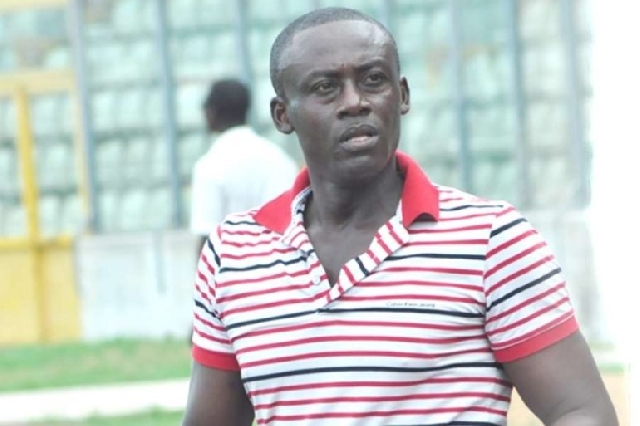 Former Asante Kotoko and Black Star player, Michael Osei says the only way Ghanaian local players would stay and play in the Ghana Premier League is for teams to get more sponsorships to run their clubs.

According to him, football club owners mostly use their own money to run the clubs. This, he described as, “not sustainable”, adding that the situation is having dire consequences on the league leading to players joining the exodus bandwagon.

Mr Osei noted that quite a number of players in the Ghana Premier League (GPL) leave the shores of the country just after one or two seasons which does not augur well for the quality of the local league.

He also stated that he cannot begrudge the players as they also want the best for themselves.

He recounted how almost all the team players who won the WAFU Cup with Coach Maxwell Konadu have left to seek greener pastures in other leagues.

“Having more sponsorships for the clubs is the only way that can help teams to maintain players for a long period as that would give them the financial wherewithal to meet the demands of the players,” he stressed.