The Hundred – Women’s players can keep contracts for 2021 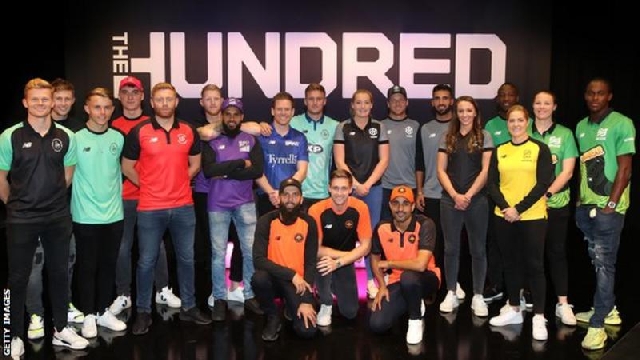 Players due to play in this year’s postponed women’s Hundred will have the option of keeping their contracts for next summer.

The tournament, set to launch in 2020, was delayed by a year because of the coronavirus pandemic.

Those who want to keep their contracts will have the same terms next year.

“One of the things we are looking to create in women’s cricket is more job security,” England and Southern Brave bowler Anya Shrubsole told BBC Sport.

“Security is something that is not always easy to come by in women’s sport. This is the best way forward.”

Players are able to opt out of the contract if they want, for example, to move team.

The players will also receive equal prize money to their male counterparts.

England women will play a five-match T20 series against West Indies starting on Saturday, while the ongoing Rachael Heyhoe Flint Trophy is the only domestic women’s competition this year.

“Getting some women’s cricket played this summer has been huge,” Shrubsole said.

“When you combine the Rachael Heyhoe Flint Trophy and The Hundred next year, you have two excellent competitions.

“One prioritises performance and a year-round focus on skills, and one puts the women’s game on the big stage and attracts new fans.”